‘The Bold and the Beautiful’ Spoilers: Liam’s Mistake Correctable – Hope Might Open Her Eyes And Turn Around 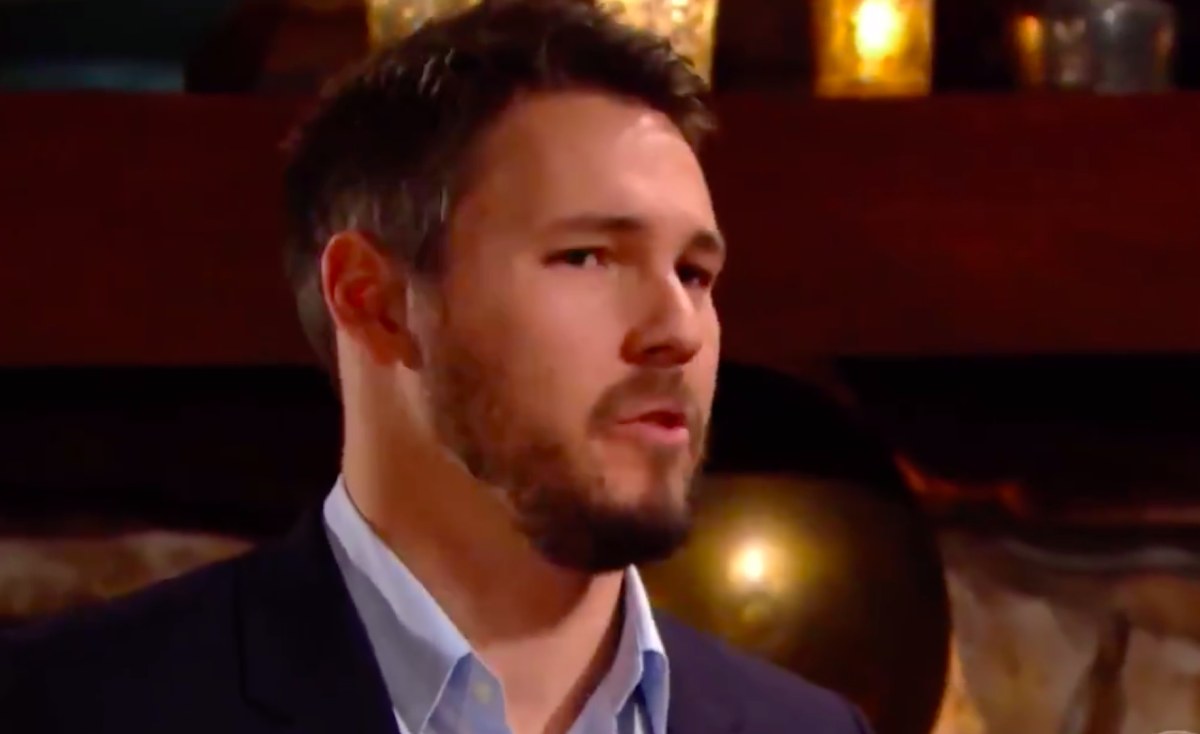 Liam Spencer (Scott Clifton) made a mistake on ‘The Bold and the Beautiful’. It was strategically wrong to condition his remarriage proposal to Hope Logan (Annika Noelle). But it happened, then Thomas Forrester’s (Matthew Atkinson) unintended interruption of what should have been a warm event followed.

Hope needs her perceived soul mate and clear, main ally in her corner right now and into the indefinitely future. She can’t afford to be left to stand alone against Thomas’ relentless emotional badgering and likely eventual destructive actions, with whatever they might unpredictably be.

Hope is demonstrating consistency in keeping Thomas in check. But the potential loss of Liam could be a game-changer, giving Atkinson’s manipulative character an unnecessary edge in having Hope become isolated.

The Bold and the Beautiful Spoilers: Wyatt Turns Down Mysterious Woman Wearing Nothing But Lingerie https://t.co/ccYY1fSoxq pic.twitter.com/JLDmhhXwYB

Liam’s first remarriage condition made sense and is easily implementable. He asked that Hope cut ties with Thomas as her lead designer on the Hope For The Future campaign. This can be done, if she wants to.

Thomas’ skills, while good, are hardly the only ones available within the Forrester Creation fashion house, right? B&B fans can’t be asked to believe that Thomas is the only available designer in Los Angeles, California, the United States, or the world, can they? No.

So, Hope should tell Liam that she will replace Thomas after the Fashion Showdown. Steffy Forrester (Jacqueline MacInnes Wood) and Ridge Forrester (Thorsten Kaye) are the co-Chief Executive Officer’s of their family’s fashion empire. But Hope heads her line, can make this call, and they would likely support it.

Bold And The Beautiful Spoilers – Personal Matters Are Surely Messy

As to the second condition, Liam must be willing to go big, or go home.

He should either remarry Hope, while also supporting her goal of seeking full custody of Douglas Forrester (Henry Joseph Samiri), drop this condition, or withdraw his remarriage offer.

Hope should not be forced to choose between marriage and remaining Douglas’ legal co-parent. That boy would be crushed by the loss of the woman he’s come to see as his second mother. And Hope can not make what would be an amoral decision simply to appease Liam’s outstanding concerns.

Bold And The Beautiful Spoilers – Pressured Position Improved Through Strife

Thomas is winning, at the moment. He’s making Liam look unreasonable, even though everyone involved knows, or should know, that Thomas has driven Liam to make an unreasonable demand of Hope.

Surprisingly, or maybe not, Thomas openly told Liam what he thought would happen in the future. Liam, knowing his enemy’s dark thoughts, then reacted to them.

It’s undeniable that Liam allowed Thomas to provoke his conditioned remarriage proposal. But there’s still time to correct the mistake that was made.