‘The Young and the Restless’ Spoilers: Nick and Phyllis Reconsidered – Phick Works Now? 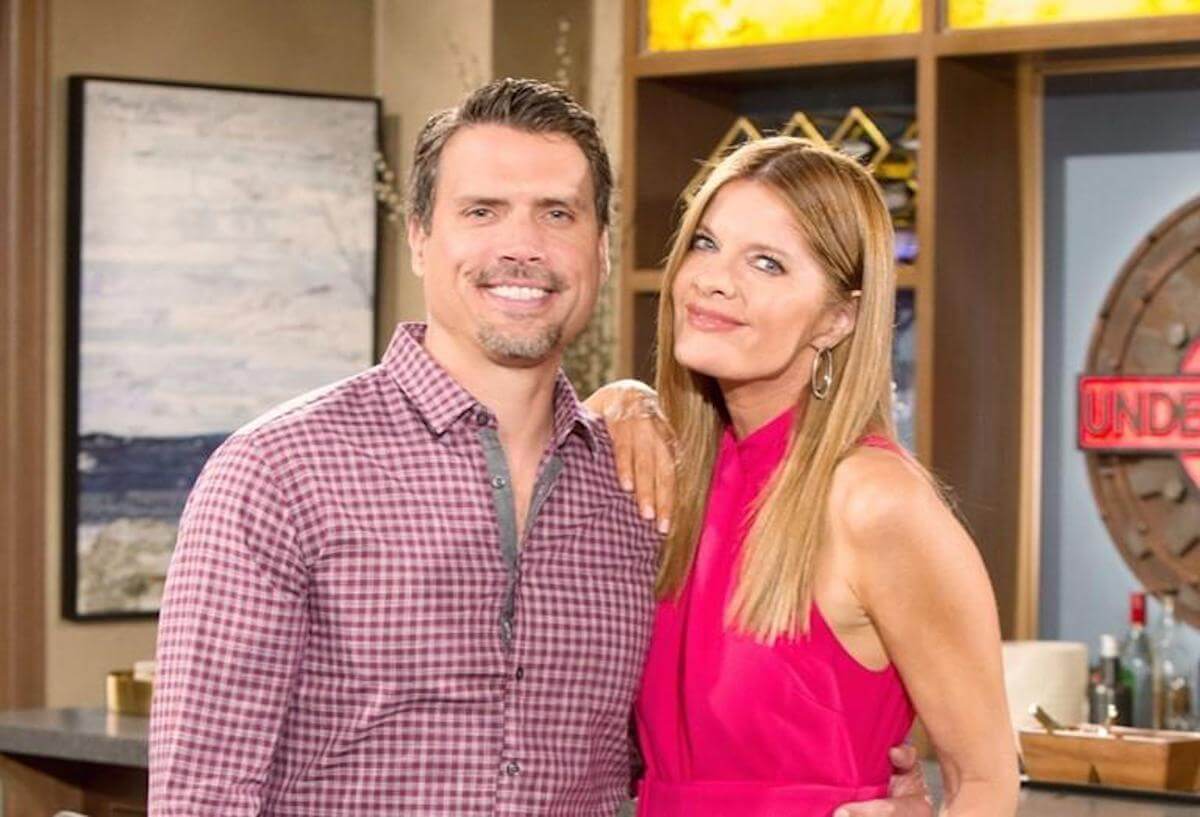 Some fans of ‘The Young and the Restless’ couldn’t stand ‘Phick’ originally, during any of their reincarnations, and don’t want Phyllis Summers (Michelle Stafford) and Nick Newman (Joshua Morrow) to get together again, or ever. But there is a contingent, the size of which isn’t possible to measure, that would support a look-in, or test run of a full-blown revival of this couple.

Summer Newman (Hunter King) is a positive result of what originally was a scandalous couple way back when. So, Phyllis and Nick have more than a history together, they have a child. However, it also seems that they are redeveloping the intense chemistry they once shared.

Nick’s reference of Cassie Newman’s (Camryn Grimes) birthday was important. Phyllis and Nick’s relationship resulted after the tragic death of Sharon Newman’s (Sharon Case) daughter, who Nick adopted when ‘Shick’ was in its heyday.

Another storyline, of significance to be sure, has Sharon confronting a cancer crisis. Case’s character is involved with Rey Rosales (Jordi Vilasuso) right now. But the potential health crisis, as it’s not yet fully confirmed, and Nick’s recent single status at least pokes the hopes of longtime ‘Shick’ reunion supporters.

The Phoenix, as Phyllis has been referring to herself for months, dubbed the same-named hotel with that moniker as a symbol of her hoped-for redemption. But it isn’t simply the Genoa City, Wisconsin, business world where she wants to reestablish whatever Phyllis believes her reputation once was.

Like other struggling souls in GC, Phyllis wants to revive her love life as well. Chance Chancellor (Donny Boaz) appears to have no interest in ‘Red’, as he’s totally smitten with Abby Newman (Melissa Ordway). Billy Abbott (Jason Thompson) has Vickie Newman (Amelia Heinle), while inexplicably pursuing something with Amanda Sinclair (Mishael Morgan). And Adam Newman (Mark Grossman) told Phyllis to bug off many times, though she claims that friendship was her only goal with him.

So, the clear flirtation and memory lane explorations Nick and Phyllis have been engaging in recently at least improves odds of a ‘Phick’ reboot, or so it seems.

Nick was genuinely impressed that Phyllis orchestrated the buy-back and return of many Newman Enterprise properties that he heisted while heading Dark Horse. He’s also been open to increasing conversations with Phyllis, including a number of heartfelt soul purges.

So, last year’s breakup is forgotten and both halves of this many-time couple are friends again. Whether they become more seems to be Nick’s call, while Phyllis makes sure her smartphone is set to the maximum volume setting.