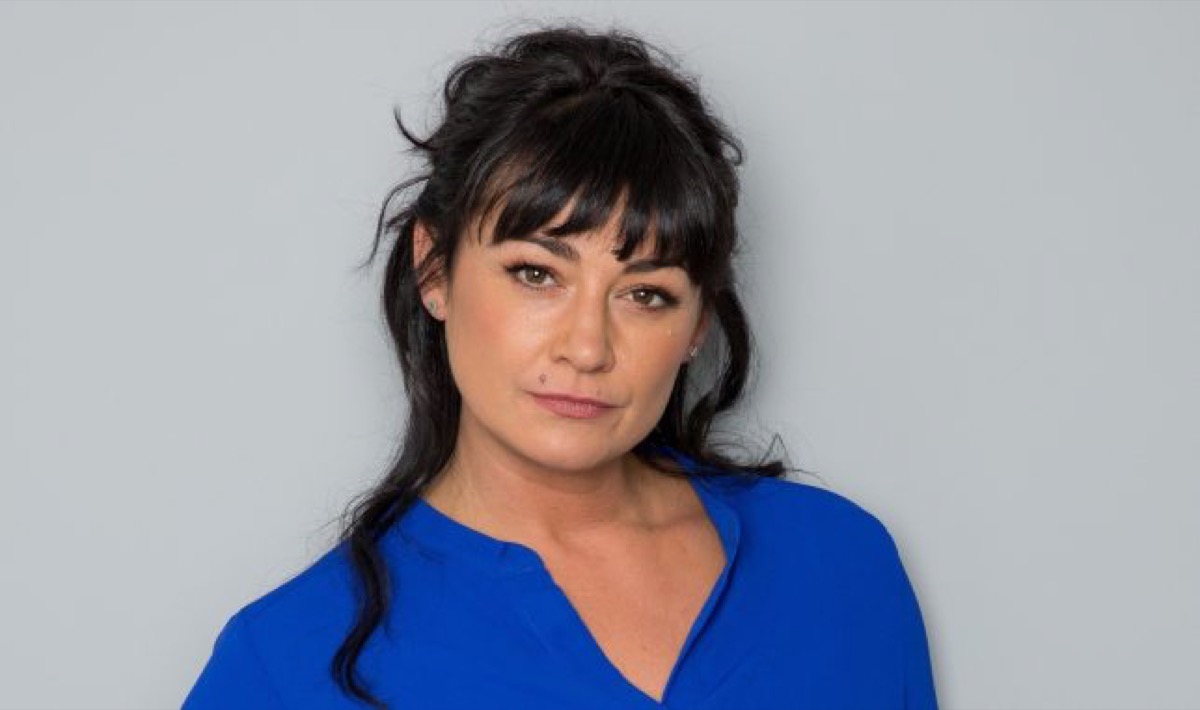 Emmerdale spoilers reveal Natalie J. Robb has played many different scenes as her character, Moira Dingle. However, sometimes those scenes can cause injuries on soap operas. Robb is the latest actress to have to go to the hospital after getting hurt during a soapy sex scene. Keep reading to find out more.

Emmerdale spoilers reveal Robb spoke to the Sunday Post about the sex scenes between Nate Robinson (Jurell Carter) and Moira. It turns out she got hurt as a result of being cramped in the caravan. In fact, she even broke her toe and had to go to the hospital for treatment.

“I just moved my foot up and I stubbed it. It hurt so much I couldn’t speak and my eyes were watering. Then it turned black and I had to go to the hospital. It was fractured.”

Despite the best preventative measures, injuries sometimes happen on TV sets. It takes a lot of work to make a scene believable. While some require the work of a stunt person, there are certain instances when it isn’t necessary. Nobody had any idea that Robb would actually break a bone during her sex scenes in a caravan.

However, the actress is doing better now, although it does make for an eyebrow-raising story.

Fans already know that Nate and Moira ended up having an affair. As speculated, Cain Dingle (Jeff Hordley) would eventually find out and there would be consequences. However, there was an additional twist. The man Moira was sleeping with turned out to be Cain’s son.

It was teased to have disastrous fallout and Cain’s rage would be “explosive.” That wasn’t a play on words at all. There really was a blast and the characters miraculously survived.

Since Cain has learned the truth, he has made life difficult for Moira. Of course, she should pay the price for betraying her husband. However, their son ended up suffering due to their inability to be civil. With that being said, we don’t even know about the long-term emotional and mental effects on the child.

Some are calling Robb a sex symbol. However, the actress doesn’t agree with it at all. She is flattered by the attention and compliment but doesn’t think of herself as a sex symbol at all.