The Young and the Restless Spoilers: Sharon’s Cancer Diagnosis – Will it Lead To A Shick Reunion? 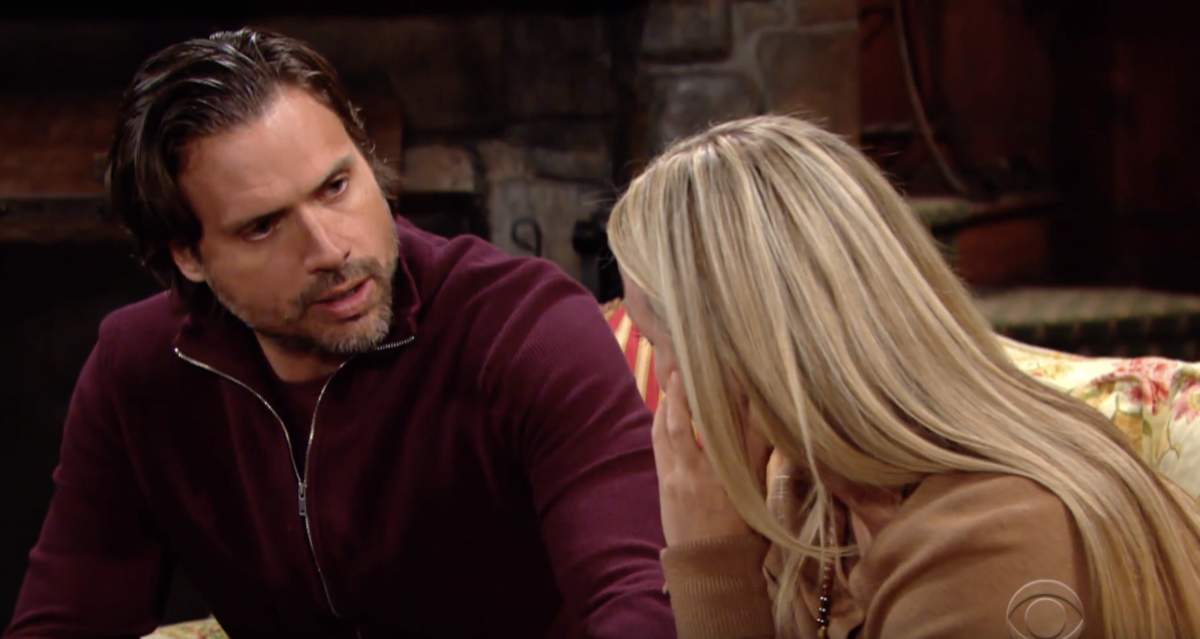 The Young and the Restless (Y&R) spoilers tease that Sharon Newman (Sharon Case) will have a breast cancer storyline and it will rock the Newman family. Rey Rosales (Jordi Vilasuso) and Nick Newman (Joshua Morrow) will support her as she goes through treatment and she goes through the emotions of having cancer.

CBS will use this storyline for a public service announcement on the importance of women getting checked for lumps in their breasts. They will urge viewers if they feel a lump, to go see their doctor for a checkup.

When Sharon goes through her treatment, she will have Rey and Nick by her side. Y&R spoilers suggest that this could push Chick back together as they bond over her medical crisis.

“The Young and The Restless has always tackled important social issues within the show’s rich storytelling,” said co-executive producer and head writer Josh Griffith. “From AIDS and alcoholism to drunk driving and domestic abuse, we’ve consistently tried to focus on the human condition in an open and honest manner. We’re proud to be joining with the American Cancer Society to deliver this important message about breast cancer awareness.”

CBS will show Sharon going through the cancer diagnosis, treatment, and eventually the emotions of being in remission. Case is not leaving the show, so the viewers can rest assured she will not die from cancer.

Rey and Sharon have had a rocky relationship, especially since Adam Newman (Mark Grossman) returned to Genoa City. With Adam reunited with Chelsea Newman (Melissa Claire Egan) again, he is no longer a threat to their relationship.

The Y&R fans have been waiting for Sharon and Nick to reunite. They are a fan favorite and the viewers love the connection they have to each other. So far, no one knows what the future holds for Sharon and Nick, but you can guarantee that he will be there for his ex-wife as she prepares to fight her cancer battle.

Do you want Nick and Sharon to get back together? Don’t forget to come back later for more The Young and the Restless (Y&R) spoilers, news, and casting updates!