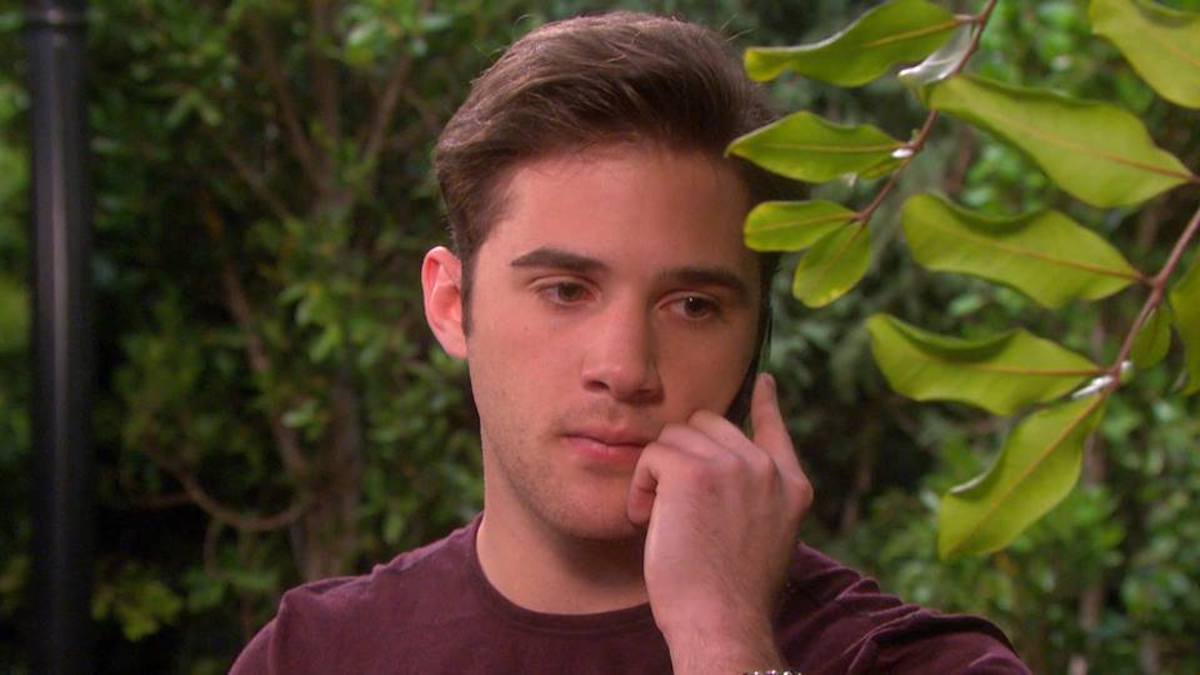 DOOL spoilers confirm that Lani Price (Sal Stowers) opens up to JJ some more. We have already seen her tell him about some small details. However, he will be in for a shock when Lani says that Julie’s pacemaker is being controlled by Gabi Hernandez DiMera (Camila Banus).

JJ will end up going to visit Gabi, which isn’t unusual since they former lovers and friends. He won’t tell her why he is really there, though. When she isn’t looking, JJ will do his best to disable the pacemaker app that could end up killing Julie. Will he be successful or could Gabi catch him in the act?

Days of Our Lives spoilers indicate that Kayla is devastated over her ex-husband. She had finally begun getting over Steve “Patch” Johnson (Stephen Nichols) and moved on with Justin Kiriakis (Wally Kurth). Now, he is back in town and has transformed into a cold and cruel person.

So, we have Steve brainwashed into thinking he’s Stefano DiMera who is now impersonating the person he really is — Steve!

Having Steve come roaring back into town and to not give Kayla any answers is heartbreaking, frustrating and devastating to the doctor. Yes, she has moved on but she still wants to know the biggest question of all — why?

Days of Our Lives Spoilers: Ciara Is Blown Away When She Finds Out Ben Wasn’t The One Framed

Dealing with so much is a lot for any person. She tries to decipher the truth with Rafe Hernandez (Galen Gering), who has his own questions about a former spouse, Hope Brady (Kristian Alfonso).

Then, Julie will offer some bold advice. Does it have to do with her lingering feelings for the old Steve or could it have something to do with another matter entirely? Fans will have to keep watching the NBC soap opera to find out.