Days of Our Lives For Monday, January 13: Bad News For Ben As Ciara Has A Huge Decision To Make 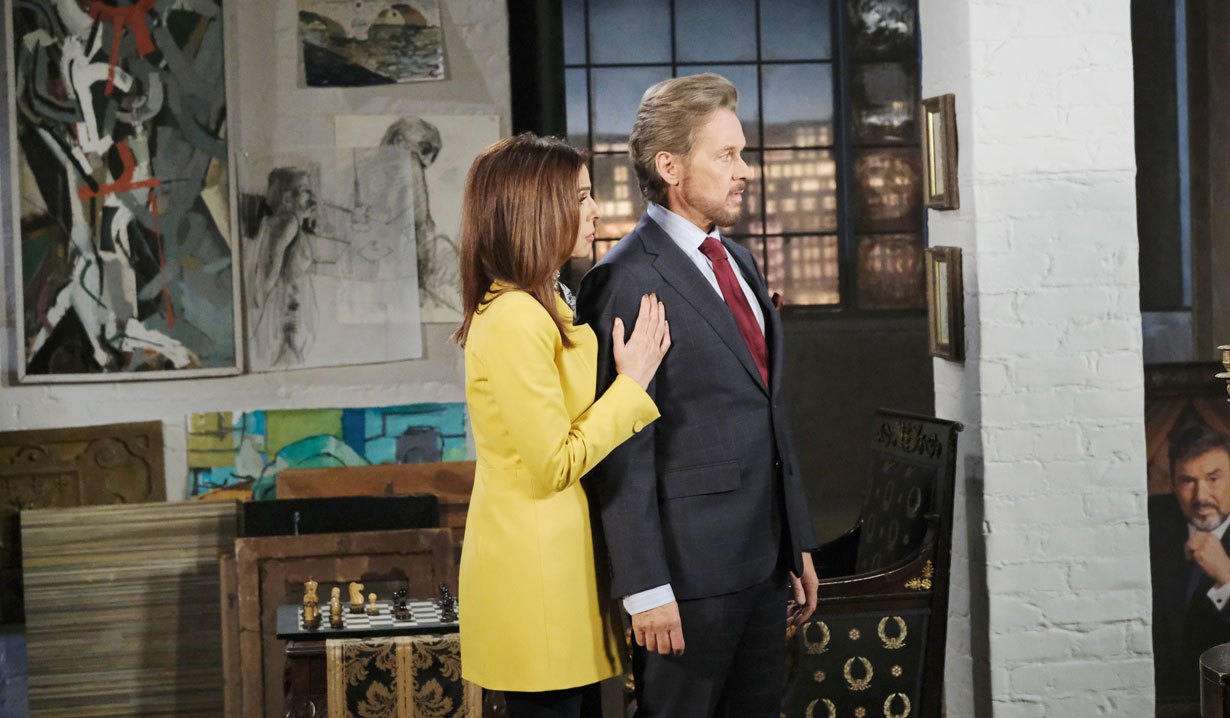 Last week, Ben Weston (Robert Scott Wilson) received the terrible news that his last appeal didn’t work and now he is officially on Death Row awaiting execution! Though Ciara Brady (Victoria Konefal) promised him she would continue to try to get information that could enable Justin Kiriakis (Wally Kurth) to get a stay of execution, there may not be any new evidence to be found. Meanwhile, Ben’s father, Clyde Weston (James Read) comes up with the not so bright idea of the two of them breaking out of jail together and living the lives of fugitives on the run! Ben will probably say thanks but no thanks, but he is so devastated now he may actually consider it as a viable option!

DOOL Spoilers: Ciara Brady Has A Decision To Make

Ciara is blown away when Victor Kiriakis (John Aniston) tells her it wasn’t Ben that he and Xander Kiriakis (Paul Telfer) framed and it had nothing to do with Jordan Ridgeway’s (Chrishell Stause) murder. It was Will Horton (Chandler Massey) and the frame-up was for Adrienne Kiriakis’ (Judi Evans) death! Ciara has to now decide whether to tell Will and Justin or not so at least Will can try to appeal! Meanwhile, Xander wants to know what she is going to do now that she knows the truth, and Sonny Kiriakis (Freddie Smith) comes to the prison so he and Will can sign their divorce papers!

That’s it for this week’s Five Key Takeaways from Days of Our Lives. Stay tuned to the show and keep checking Days of Our Lives spoilers frequently for all the latest news, updates and developments!