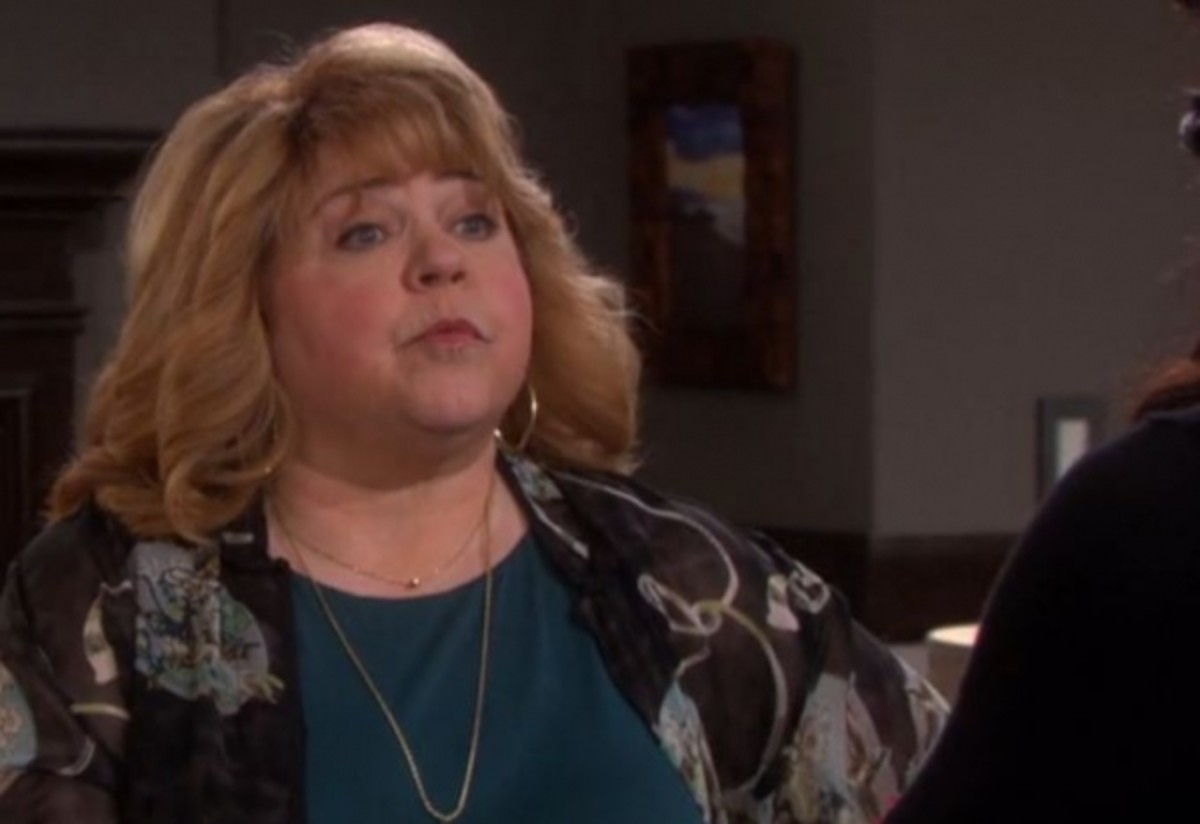 The new spin-off to ‘9-1-1’ sounds to be pretty exciting and it is always great to see a familiar face on a new show.

In a world of streaming series, there is always something new and original to watch and it is always great when a familiar face pops up in a new show. Such is the case with a new spinoff to “9-1-1” in the form of “9-1-1: Lone Star” and soap opera alum, Patrika Darbo.

Soap fans will surely remember Patrika Darbo from her role as Nancy Wesley in “Days of Our Lives” and as Shirley Spectra in “The Bold and the Beautiful.” Darbo also went on to win a Primetime Emmy Award in 2016 for her role in the comedy show “Acting Dead.” She also starred as Violet in “Studio City,” along with many other great roles.

We’ll actually only see her in the second episode, which airs on January 20, where she will join the show as a guest star, as the 71-year-old heads to prime time TV.

The show comes from “9-1-1” co-creators Brad Falchuk, Ryan Murphy and Tim Minear and tells the story of a New York cop, who decides to relocate with his firefighter son to Austin. Once in Austin he has to try to balance his life between his own problems and saving people at their most vulnerable. The cop is played by Rob Lowe, who is also a co-executive producer of the series.

The show sounds pretty exciting. Lowe spoke about the new series at the FOX TCA winter press tour presentation, where he said fans can expect plenty of natural disasters. He said these will include an environmental catastrophe, so it’s right up there with current world problems.

Speaking to TV Guide, Rob said there will be a massive tornado following the Super Bowl, but there will also be some pretty weird cases. In fact, he teased there may (or may not) be an explosion at a bull semen factory, adding, well, it is Texas after all!

A reminder that the premiere airs on FOX on Sunday, January 19 at 8 pm, with Patrika’s guest appearance in the second episode, on Monday, January 20.