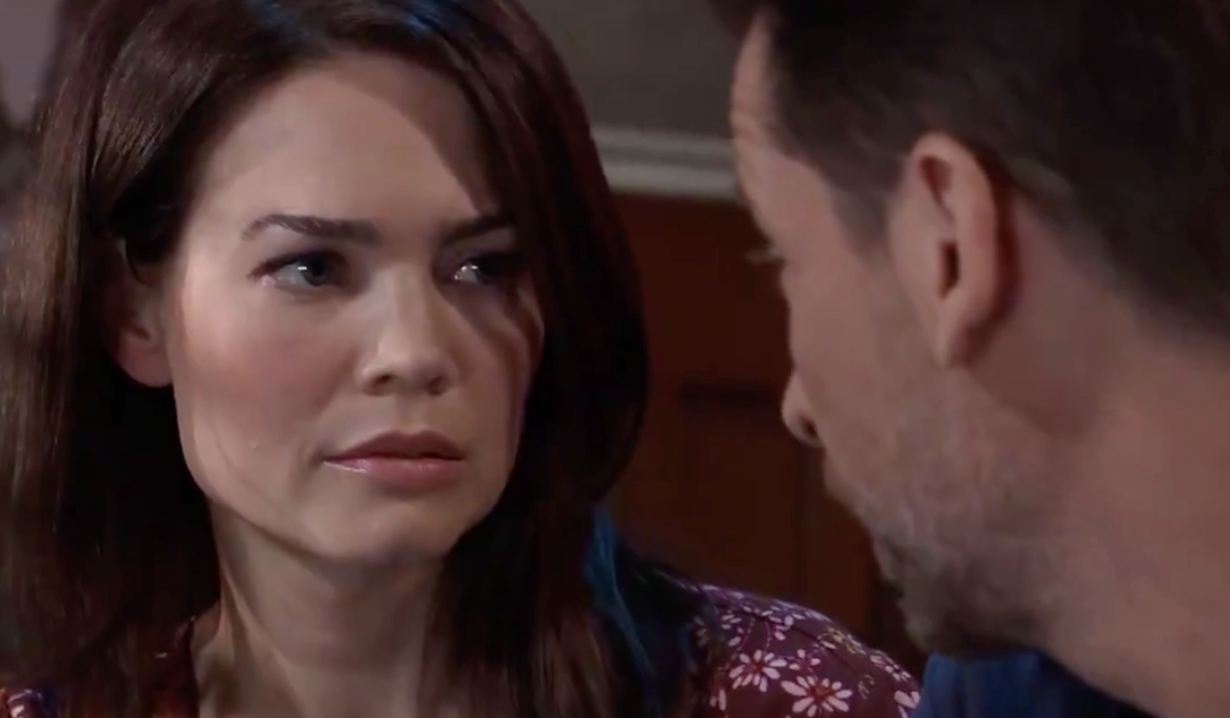 General Hospital (GH) spoilers tease that Nikolas Cassadine (Marcus Coloma) is making his way around Port Charles, revealing himself to be alive after three years of being presumed dead. One of the last people to see Nikolas is his dear friend and ex-lover, Elizabeth Webber (Rebecca Herbst).

Elizabeth and Nikolas have been close friends for decades. They basically grew up together and have been through just about everything together. They were even together as couple once, and for a time Elizabeth thought her son Aiden might belong to Nikolas. But Liz is married to Franco Baldwin (Roger Howarth) now, and they are just recently back together after the memory mapping procedure left Franco thinking he was someone else for several months.

But the Nikolas that Elizabeth knew isn’t the same one that is back in town. This Nikolas has taken a darker, more malevolent turn, and he is responsible for Liz’s sister, Hayden Barnes (Rebecca Budig) having to go into hiding. Franco won’t want Elizabeth to get mixed up in Nikolas’ drama.

General Hospital Spoilers: But can Liz stay away from her old friend

But Liz and Nikolas’ pull may be stronger than Franco realizes. Their friendship has been very important to both of them so Liz may take issue with being told to stay away. She recently went through all kinds of drama to get Franco back, so she will want Franco to give Nikolas a chance? But will he?

Will Nikolas and Liz be able to renew their friendship. Or will Franco want Liz to stay away? Only time will tell, so stay tuned to General Hospital airing weekdays on ABC. And don’t forget to check back here regularly for all your General Hospital news, information and spoilers!