The Bold and the Beautiful’ Spoilers: Liam Spencer Torn Over Dual Obligations While Hope Turns A New Page 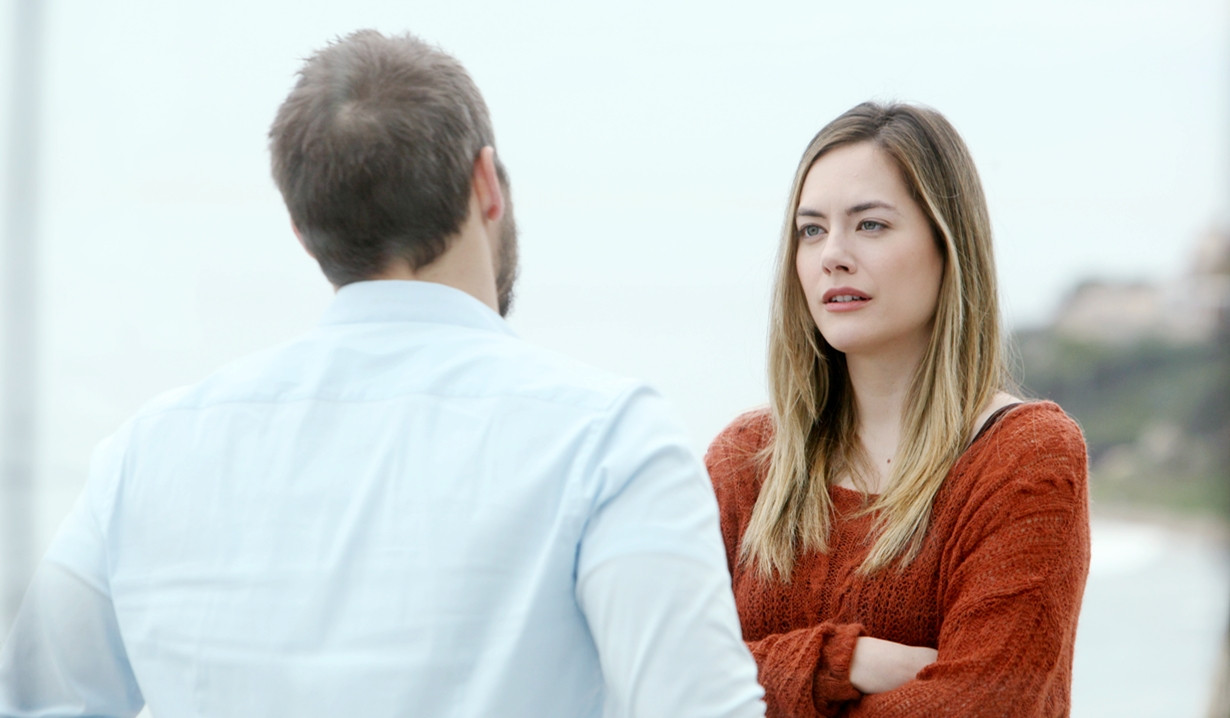 Hope Logan (Annika Noelle) had a right to be mad on ‘The Bold and the Beautiful’. She was shocked when seeing Liam Spencer (Scott Clifton) kissing Steffy Forrester (Jacqueline MacInnes Wood) in the backyard at the cliff house, which happened the morning after he proposed remarriage to Hope!

However, Thomas Forrester (Matthew Atkinson) orchestrated yet another manipulative scenario that wasn’t what it appeared to be. Steffy knows what her brother did, but Liam and Hope initially did not.

Hope’s conclusion, that Thomas wasn’t ‘Lope’s’ problem and that Steffy, not Atkinson’s character, was between them, was unreasonable. But that might only be reconsidered in retrospect and whenever that happens could come too late.

Bold And The Beautiful Spoilers – Thomas Forrester Is A Dastardly Sneak

Grudging kudos to Thomas, who is an outright sneaky sneak. There he was eavesdropping while Hope and her mother, Brooke Logan (Katherine Kelly Lang), were talking though their latest personal trial.

Paralysis by analysis can’t be pinned on either Logan lady, as both mother and daughter often act quickly on whatever judgment they make about the men they love. In this instance, Hope told her mom that she couldn’t wait for Liam to come to the cabin. So she drove to the cliff house in an attempt to resolve the conditioned marriage proposal Liam made.

Bold And The Beautiful Spoilers – Steffy Forrester Unwilling To Yield

Steffy projects a greater ability to handle stress than Hope does. Granted, Steffy didn’t have her newborn daughter stolen from her and isn’t being pursued by a purported psychopath, which is what Liam and Brooke claim Thomas to be. But it’s fair to say that Steffy is more, or even far more, easy-going than Hope has been, is, and may ever be.

‘Steam’ was a legitimate couple. And, as Liam responded to Hope’s imperative statement, yes, he does still love Steffy because they share a daughter, Kelly Spencer (Zoe Pennington and Allison Marcia Sweeney).

But the real reason why Steffy went along with her brother’s tip-off is because she still loves Liam and wants to restore their family. So, Hope isn’t wrong about Liam’s feelings for Steffy, but is misreading the intensity of them.

Bold And The Beautiful Spoilers – Liam Spencer Has Dual Obligations

Liam chose to be with Steffy and Hope in the recent past. That decision resulted in two wonderful daughters being born.

Anyone would face family challenges in the above scenario. But Hope is wrong about Steffy being between Lope, just as it would be wrong to say that Hope is between Liam and Steffy if they were still together, or will be again.

No, Thomas was and is the problem. He’s the issue which Hope can’t fully see, which is why Liam conditioned his remarriage proposal.