The Young and the Restless Spoilers: Nick Gets Desperate Call From Faith – Is Sharon In Trouble? 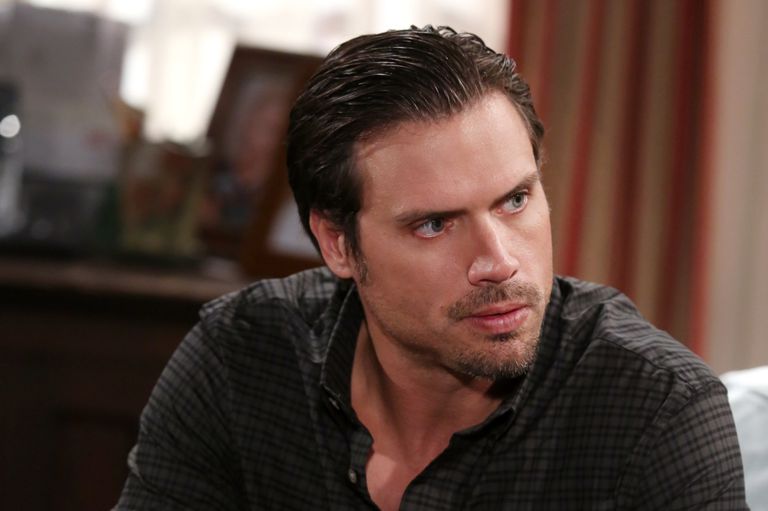 Faith starts the day spending time with her mother and notices her behavior is off. She’s snappy, she’s short tempered, and she acts like she’s exhausted. She’s also distracted. Faith is trying to talk to her about something and she snapped at her when she asked if she was listening. Faith isn’t hurt, but she is worried. This is just not normal for her mom and she knows that there is something wrong with Sharon. Viewers of The Young and The Restless will recall that Sharon found a lump in her breast last week and went for an ultrasound, and now she has to go for a biopsy.

She had hidden the biopsy paperwork quickly when Faith came, and no one knows. She hasn’t even said a word to her live-in boyfriend, Rey Rosales (Jordi Vilasuso). She is trying to handle this on her own and doesn’t want even her close family members to know anything about it unless they absolutely have to. Faith hugs her mom and tells her she is meeting her dad at the Newman Ranch, and leaves for the main house. She then calls Nick.

Nick heads out to pick Faith up and when they get back to his place she tells him Sharon wasn’t acting herself. She explains how she was snappy, distracted, short-tempered and acted very much under stress and exhausted. Nick wonders what’s going on with Sharon, but figures maybe she was just having a really bad day and that she didn’t mean to be short with Faith, which Faith already knew. She’s just worried about her. When Nick gets a call about New Hope, she tries to call her but gets voicemail.

Nick takes her shopping, and when they get back Faith tries to support her dad, telling him she knows that breakups can be tough and she’s there if he needs to talk. Nick asks how she knows about breakups, and tells her she needs to start talking and calls her “young lady!”

Nick doesn’t want to make a big deal and worry Faith even more than she already is about her mother, but he knows there is something terribly wrong by what Faith told him about how Sharon was acting. He will reach out to Sharon and ask her what’s going on, and tell her she does not have to go through it alone, whatever it is. Sharon will not quite be ready to tell him everything but later on, after she receives the biopsy results and sees the doctor, with Rey Rosales (Jordi Vilasuso) by her side, she will reach out to her whole family and tell them about the breast cancer and they will all be by her side!