The Bold and the Beautiful Spoilers: Wyatt Dumps Sally While Flo Gets Her Wish 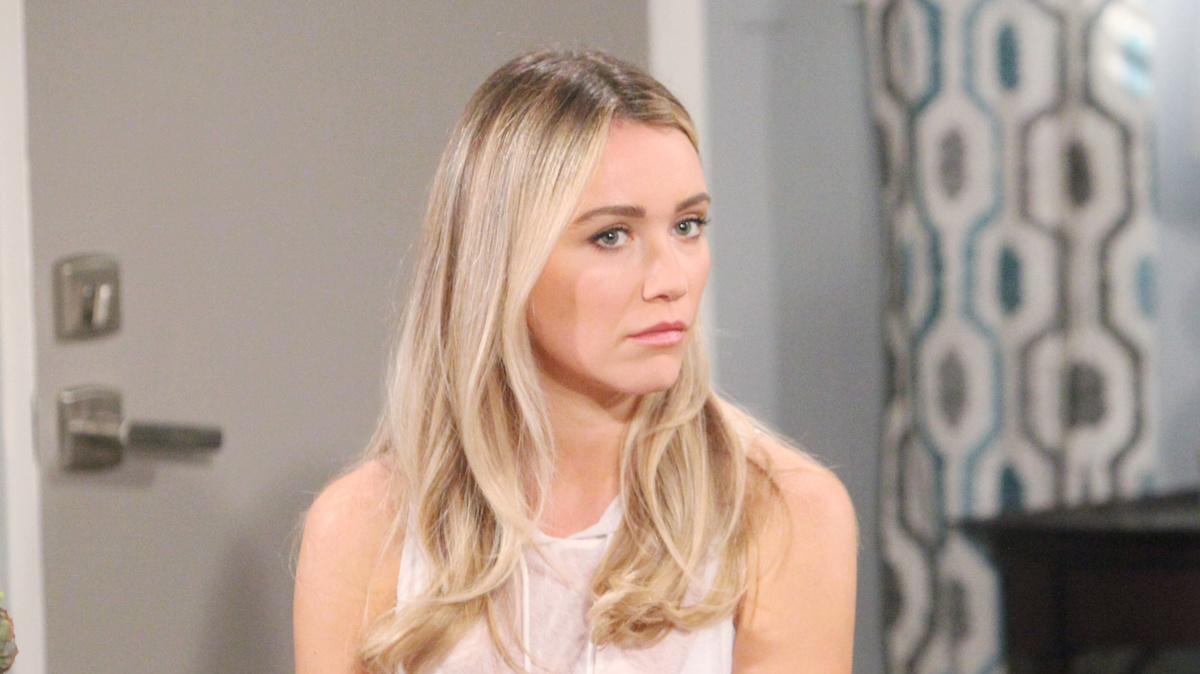 The Bold and the Beautiful spoilers reveal Wyatt Spencer (Darin Brooks) dumps Sally Spectra (Courtney Hope) and returns to Flo Fulton (Katrina Bowden). However, there is a heartbreaking twist that could change everything. Find out more about what is coming up on the soap.

B&B spoilers indicate that Wyatt makes a decision about his torn heart. Conflicted between two women, he didn’t know what to do about the situation. There were signs for weeks that he could dump Sally. It seemed he was using any excuse to not follow through with the marriage. It seems that just like Sally feared, Wyatt would break her heart once again.

Ever since she lost Wyatt, Flo has dreamt of getting him back somehow. Even though she knew he proposed to Sally, Flo still held out hope they could have a future together one day. However, she also is trying to respect their relationship. After all, she doesn’t need anyone having a reason to hate her even more than they already do.

Flo will end up getting her wish when Wyatt decides to choose her in the end.

The Bold and the Beautiful Spoilers: Thursday, January 16 – Katie’s Mysterious Meeting – Brooke & Quinn Declare War On Each Other https://t.co/k8dCvKQf9H pic.twitter.com/jN4wCLByqB

The Bold and the Beautiful spoilers suggest that something is wrong with Sally. When meeting with Ridge Forrester (Thorsten Kaye) and Steffy Forrester (Jacqueline MacInnes Wood), her hands began shaking. She knows something isn’t right and will soon get a shocking medical diagnosis.

The Bold and the Beautiful Spoilers: Touching Story Teased

It isn’t known what the diagnosis is of if she tells Wyatt. Does she learn about her health condition before or after the breakup? If after, will she let Wyatt know that she is sick? In either case, he will eventually find out.

It is teased that the storyline will be “touching.” Could Flo make another sacrifice and let Sally be with Wyatt due to her illness? Or could the heartwarming element be something else? Fans will have to keep watching the CBS soap opera to find out.

Be sure to tune in to catch up on everything happening with B&B spoilers right now. Come back here often for The Bold and the Beautiful spoilers, news, updates and rumors!