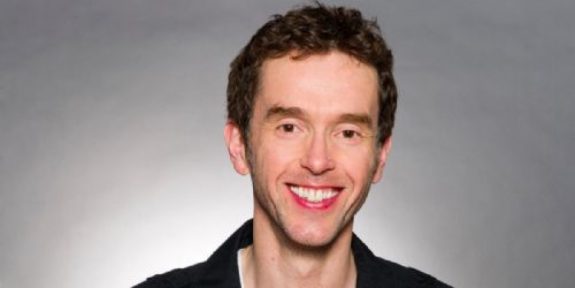 “Emmerdale” has recently announced that one of its characters, Graham Foster (Andrew Scarborough), is going to be killed by one of his many enemies. Scenes scheduled to air next week will show his grisly murder. However, the incident will be shown from the perspective of different characters, which will leave fans wondering who did the crime.

Mark Charnock, who plays Marlon Dingle on the show, opened up about who he thinks is the culprit.

In an interview with the media, the actor said, “Whatever answer we give would be a disaster.”

“I’m going to say that with the way it pans out, you could justify any of those people doing it,” he continued.

“It’s a proper good whodunit, and well-structured. Every one of those episodes has got danger in the air. Duncan Foster, who’s directed the week, has got hold of it and turned it into this kinetic thing. It’s bloody brilliant,” he added.

Why Does Marlon Hate Graham?

The actor explained that it would be unfair to give out a guess because the characters involved all hate Graham and they’re all out to get him.

Charnok also went on to explain why his character may want to get rid of Graham permanently. Marlon has always blamed Graham for the gradual separation of his family. It all started with distrust, which turned to dislike, and then outright hatred for the man.

Emmerdale boss Laura Shaw praised Scarborough for his impeccable performance on the show.

“Andrew Scarborough, who plays Graham, is an amazing actor and brilliant to work with. He has been at the heart of so many storylines since he started in the show, so it felt only fitting that he went out with a big bang,” she said.

She explained that Graham has a lot of enemies and the suspect behind his death could be anyone. Shaw was proud to say that it is one of the most exciting weeks she’s worked on. She also declined to drop any hint as to who the killer is.