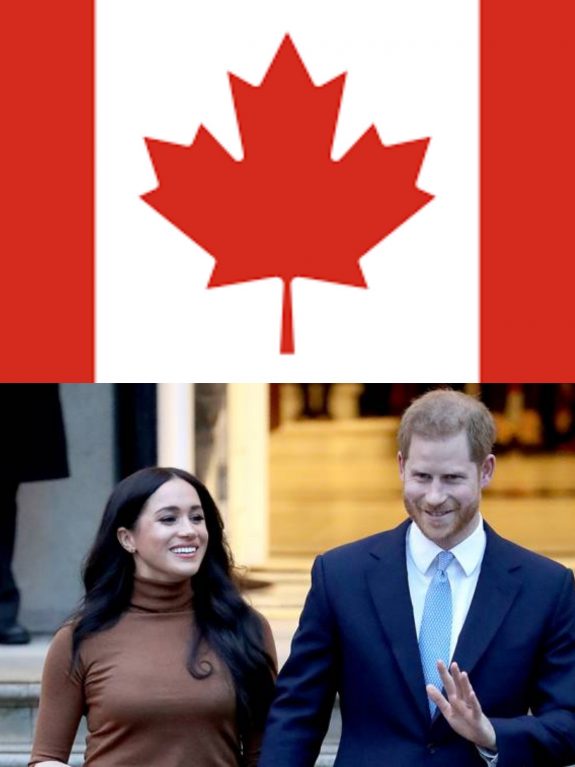 Prince Harry and Meghan Markle might have decided to quit the royal family because they want to be more financially dependent, but it looks like their new neighbors will be forced to pick up the bill for them. As a matter of fact, there’s a new report that suggests Canadians are already turning their back on the Duke and Duchess of Sussex, as they are none too pleased about the security costs that will come with Harry and Meghan’s move to Vancouver. Here’s what you need to know.

While Prince Harry and Meghan Markle have always enjoyed great popularity on both sides of the pond, things are about to change for them. That’s because royal fans and observers back in the U.K. are appalled that the Duke and Duchess of Sussex are turning their back on the royal family.

Canadians, meanwhile, aren’t too happy about the situation either. Canada’s leading newspaper the Globe and Mail have criticized Harry and Meghan for wanting to remain royal while spending half of the year in North America, forcing Canadians to pay for their costly security detail.

One columnist for the Globe and Mail wrote, “But this country’s unique monarchy, and its delicate yet essential place in our constitutional system, means that a royal resident – the prince is sixth in the line of succession – is not something that Canada can allow. It breaks an unspoken constitutional taboo. Princes are not shipped over here when no useful duties can be found for them on the other side of the Atlantic. Canada welcomes people of all faiths, nationalities and races, but if you’re a senior member of our Royal Family, this country cannot become your home.”

Megxit: What’s Next For Prince Harry and Meghan Markle?

While both Prince Harry and Meghan Markle have not made any comments about how they plan on living their new and financially independent lives, it’s been suggested that they plan on making Vancouver their second base. Reports have indicated that Meghan and the couple’s son Archie are already in Vancouver while Prince Harry is wrapping up their ‘Megxit’ deal with Queen Elizabeth back in London.

Come back and stay tuned for all of the latest news and updates on the British royal family right here.