General Hospital Rumors: Who Is Trying To Take Over ELQ? Luke Behind The Smokescreen? 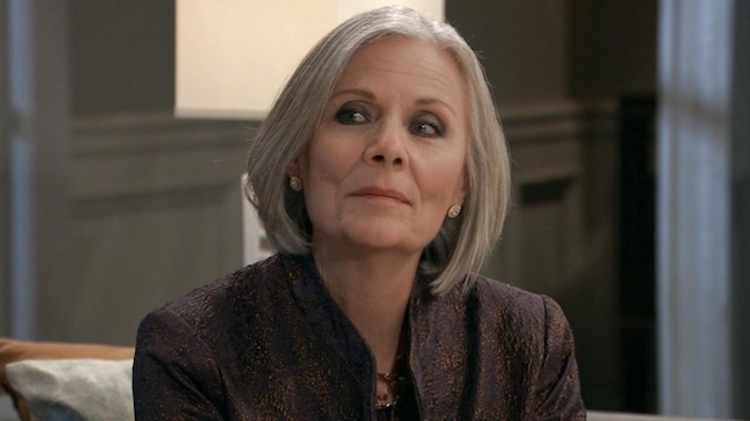 General Hospital (GH) spoilers tease that Tracy Quartermaine’s (Jane Elliot) return to Port Charles is, as suspected, more than just about visiting family. It seems that someone is trying to take over the company once again. But who?

As viewers know, Tracy recently told Ned Quartermaine (Wally Kurth) that she was approached by unknown persons for intel on ELQ’s business practices. She told Ned that she didn’t agree to help them, but Luke Spencer (Anthony Geary) may have. It seems that Luke has gotten himself into a bit of trouble in Amsterdam, and the unknown parties offered to help him if he helped them with ELQ.

GH Spoilers: But who are these unknown parties?

This seems to be a new threat, not someone from the past. And it seems like it may be the same parties that recently burned one of Sonny Corinthos’ (Maurice Bernard) trucks. If that’s the case, it’s all happening at the same time Laura Collins (Genie Francis) is trying to revitalize the docks. Trouble seems to be coming from all corners in Port Charles and it’s likely all connected?

The Bold and the Beautiful Spoilers: Friday, January 17 – Eric Tries To De-Escalate Quinn & Brooke’s Feud – Wyatt Has Difficulty Breaking Up With Sally

This might be one of the few times that the Corinthos and Quartermaine clans might have to put aside their differences and work together against whoever is behind these new threats. Michael Corinthos (Chad Duell) has close ties to both families, will he the one to bring everyone together to face whatever is coming? Tracy doesn’t have confidence in Michael’s abilities as CEO of ELQ, so that may cause some problems.

But is all of this a smokescreen? Is Tracy, and possibly Luke, behind all of this? Are they trying to make a bid for both the legal and mob worlds in Port Charles at the same time? These “unknown parties” could easily be a smokescreen so that Tracy can be on the inside.

Who is behind the new threat at ELQ? Is it connected to Sonny’s troubles? Will Luke and Tracy be revealed as the mastermind’s behind this threat, or is it someone else? Only time will tell, so stay tuned to General Hospital airing weekdays on ABC. And don’t forget to check back here regularly for all your General Hospital news, information and spoilers!