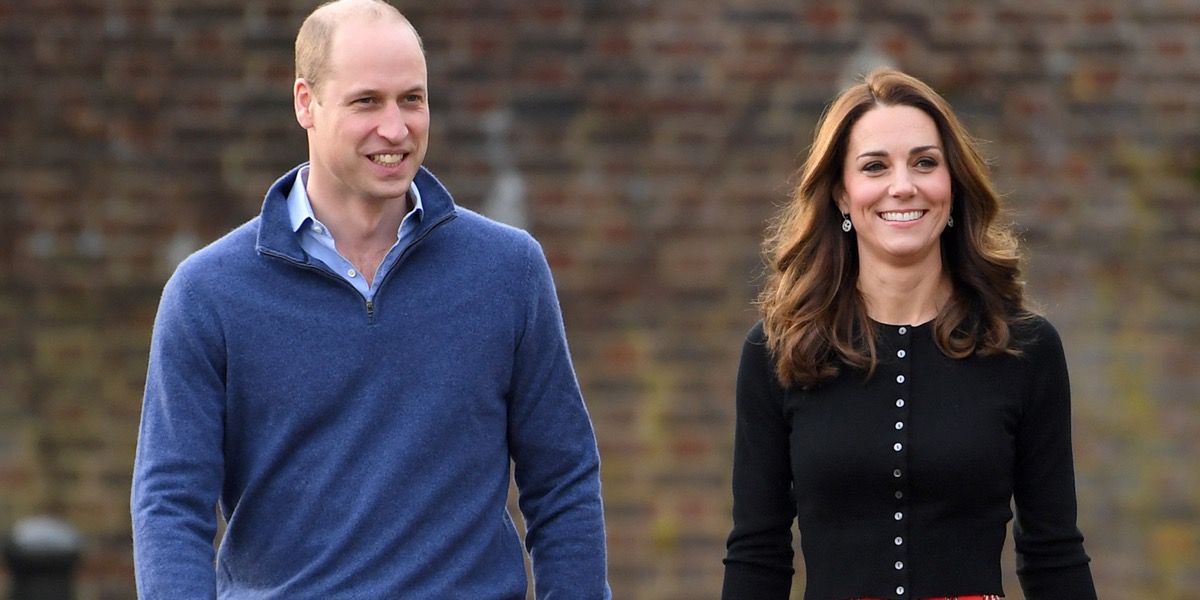 On Monday, a summit was held by the Royal Family in regards to Prince Harry and Meghan Markle wanting their independence. The very next day, Prince William and Kate Middleton were already back to performing their royal duties. To the couple, it’s business as usual.

On Tuesday, William represented his grandmother while hosting a ceremony at Buckingham Palace. It was to honor Alex Duguid with Member of the Order of the British Empire, often abbreviated to MBE.

On Kensington Palace’s official Instagram account, it was written that Alex has been a voice for deaf audiences for decades.

Prince William isn’t the only one that is continuing royal duties during the “Megxit” ordeal. His wife, Kate Middleton is also keeping busy with her responsibilities. On Wednesday, she went to Bradford.

While there, William and Kate learned about multiple projects that “support and promote community cohesion.”

It is stated that Prince Harry and Meghan Markle’s decision to step down was not as abrupt as the public was initially led to believe. There were conversations about it for weeks. However, the couple was asked not to say anything yet. They went back on their promise and posted a statement on Instagram, which shocked the world.

Will Prince Charles Ever Get To See His Grandson Archie Now That The Sussexes Are Moving To Canada? @celebratesoaps https://t.co/Zudatepiiy

This led to the Royal Family scrambling to release their own statements and get things rolling. Despite this big hiccup interrupting their busy schedules, everyone needs to continue performing their royal duties.

Queen Elizabeth issued a statement regarding the summit that took place on Monday. The discussion went very well and the Royal Family is supportive of Harry and Meghan’s vision. While they came to agreements on some topics, there are a lot of other details to figure out.

In the meantime, it is business as usual. William and Kate must shoulder the responsibilities that previously fell on Harry and Meghan. This means their workload has doubled, but chances are they will do the best they can. We will have to wait and see how everything works out during the next few weeks.

Be sure to catch up on everything happening with Prince William and Kate Middleton right now. Come back here often for Royals news, updates and rumors!