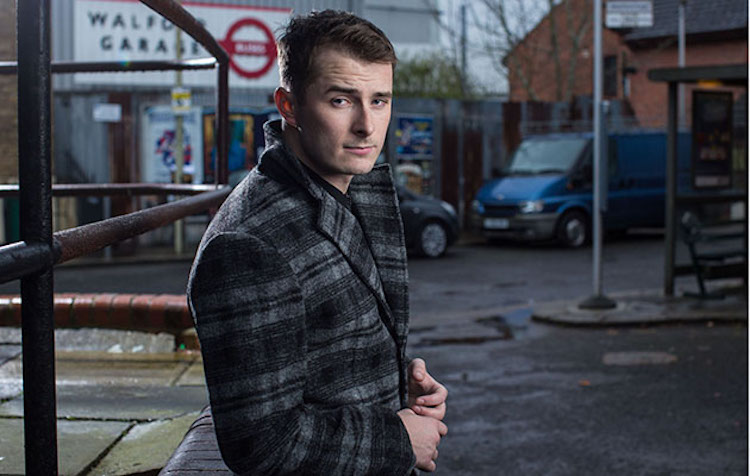 “EastEnders” star Max Bowden opens up about his character’s involvement in Keanu Taylor’s (Danny Walters) “death” and how he’s dealing with what he has done. The actor also talked about the show’s upcoming 35th anniversary.

Viewers know that Bowden’s alter ego, Ben Mitchell, played a crucial role in the supposed death of Keanu. As he and his family deal with the consequences of his death, they are unaware that Keanu is very much alive and is starting a new life someplace else thanks to the help of Linda Carter (Kellie Bright) and Martin Fowler (James Bye).

Eastenders: What Does Bowden Think About The New Storyline?

The actor admitted that he had to take away his own moral compass so he could effectively portray his character during that storyline. In order to connect with his alter ego, Bowden said he had to find what his character’s real objective is and that was to be accepted and loved by his dad.

“It was almost stripping himself of those morals and thinking about gaining his main objective, which was to gain that love and admiration from Phil. The only way to do that was to get Keanu killed off,” he explained.

Prince Harry Severed Ties With Friends, His Many Changes All to Protect Meghan and Archie? #PrinceHarry #MeghanMarklehttps://t.co/NPIs7HlHe9

Eastenders: Can Ben Come Back From This?

Bowden hinted that there is still hope for his alter ego. He is confident that Ben can come back from what he’s done, especially since Keanu isn’t really dead.

He described Ben as a “troubled soul” and that’s why many viewers are still trying to understand him despite what he’s done. He added that nobody really accepted Ben and he’s been trying so hard to be accepted but unfortunately, he’s doing it wrong.

Ben is currently dealing with the guilt of having someone killed and once he finds out that Keanu isn’t dead, he’ll sure have a “conflict of emotions.” He’ll be angry but relieved at the same time that Keanu’s alive.

Bowden is excited for the 35th anniversary.

“Everybody is reading the scripts and we’re working together. Everybody is feeling like they’re on board with one another. The atmosphere going forward is so strong,” he hinted.

He hopes he’ll be involved in the anniversary.

“That’d be nice, wouldn’t it? Doing handstands somewhere! (Laughs.) It’s great, because everybody is involved in some way,” he joked.