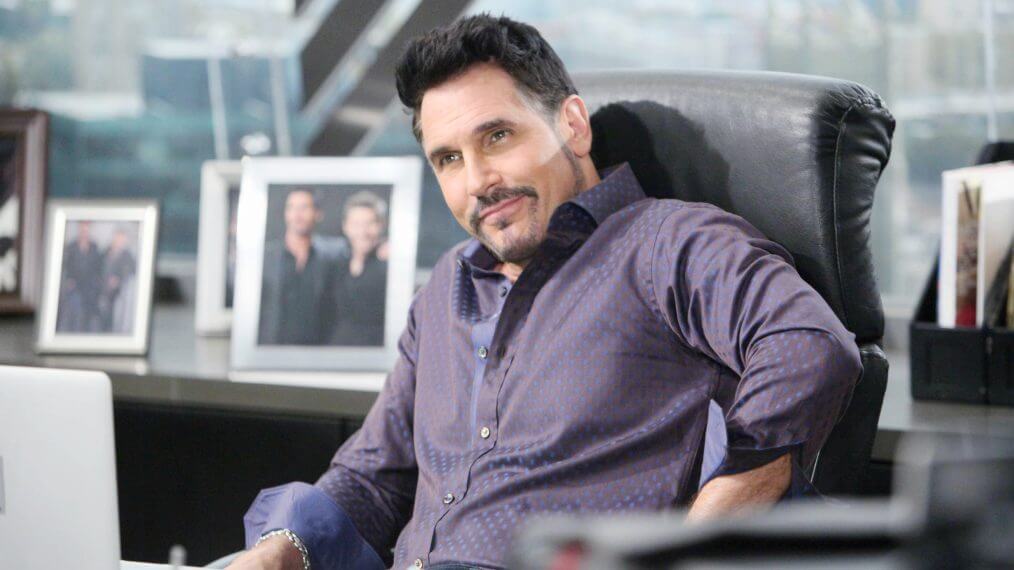 The Bold and the Beautiful spoilers tease that while everyone certainly knows that Bill Spencer (Don Diamont) is one person that you definitely don’t want to mess with in this fictional town of Los Angeles, he has been letting his guard down lately. As a matter of fact, the actor says that he has also noticed that Bill’s character has shifted in recent years as we have been seeing more tears than tantrums from him. Here’s what you need to know.

The Bold and the Beautiful Spoilers: Cat Fight! Brooke's Declaration and Quinn's Vow Back #bb #boldandbeautifulhttps://t.co/Fp50WCwOBe

Speaking to Soap Opera Digest in a new interview, while Don says that Bill doesn’t cry often on the show, when he does, it usually has a deep effect on viewers for that reason. He tells the publication, “Early on, I could sense that Bill is a guy who’s quick to temper, but not very quick to tears. I always thought it was very important to portray him as contained in that regard. He’s kind of steeled against that when certain things happen.”

Don goes on to say that he’s been very careful about portraying the character’s emotions to make him look like he’s slowly but surely letting others in but at the same time keeping his guard up. In other words, Bill wants to be more of a family man but also wants to let people know that he’s not the kind of guy that you would want to mess with. After all, he does have the Dollar Bill nickname for a reason!

The Bold and the Beautiful Spoilers: What’s Next For Bill Spencer?

With that said, it will be interesting to see how Bill will handle the next couple of weeks, as there will be yet another crisis that he will have to deal with. Also, The Bold and the Beautiful spoilers do tease that Bill will go head-to-head with resident villain Thomas Forrester (Matthew Atkinson). Now that is a match that will leave fans at the edge of their seats. If there’s something that we know about Bill Spencer, it’s that his tears definitely pack a punch!

In the meantime, come back right here for all the latest news, updates and spoilers on The Bold and the Beautiful, Days of Our Lives, The Young and the Restless and General Hospital.