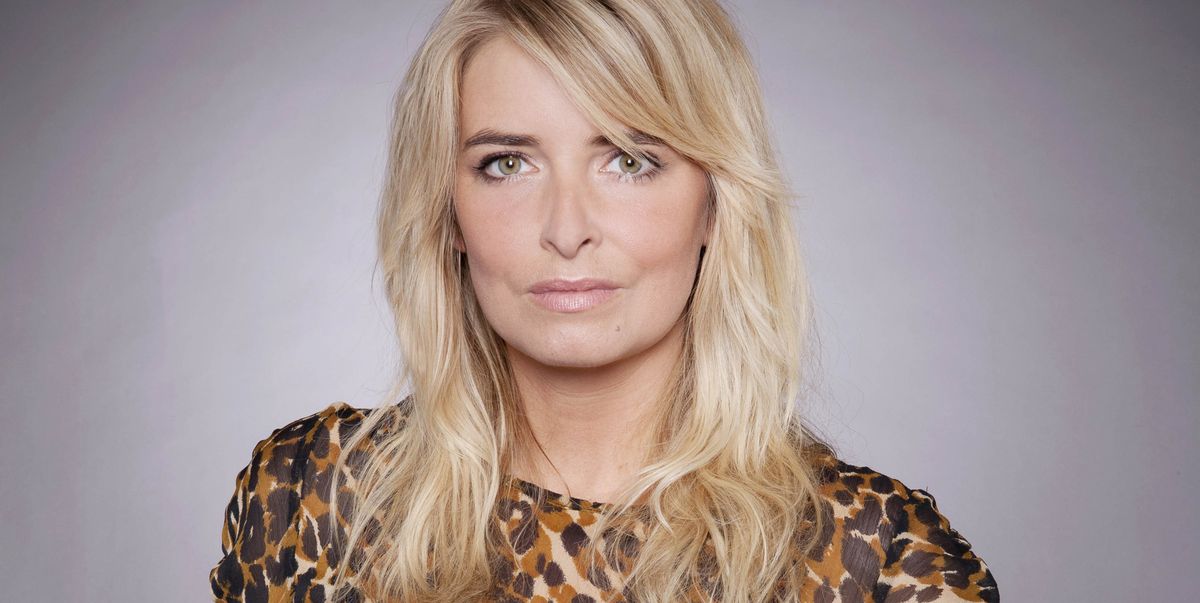 “Emmerdale” star Emma Atkins hinted that Charity Dingle and Vanessa Woodfield (Michelle Hardwick) could be involved in a bigger storyline this year. The actress dropped some clues about what’s next for the popular couple.

Atkins said, “There’s something looming on the horizon that I think will really rock Vanessa and Charity’s world. But, what that will be, has to remain a firm secret for a while!” per Digital Spy.

Viewers may recall that Charity and Vanessa have decided to have a secret wedding. However, as they prepare to tie the knot, Graham Foster (Andrew Scarborough) called Ryan Stocks (James Moore) in to make the final transfer. But when Ryan refused, Graham locked him in the Kayak.

Charity and Vanessa’s wedding came to a full stop. Charity tracked down Ryan and went after Graham to confront him about what he’s done. However, the latter was unrepentant. Instead of explaining what happened, Graham belittled Charity instead. The latter isn’t about to let it slide. She then told Ryan that they’ll get their revenge on Graham. These make them among the suspects for Graham’s murder.

When Atkins was asked about her dream wedding for Charity and Vanessa, in case the couple gets another chance to tie the knot, she said, “Just that sacred ritual of saying they love each other in front of the family and really coming together in that union of marriage.”

“Regardless of where it would be – abroad, here, in a church, not in a church – I think they’d go for a more humanist wedding that’s pretty simple but with all of the family, then a knees-up at The Woolpack afterwards. That’s what they’d do!” she added.

The actress also took the time to praise “Emmerdale” for its portrayal of Charity and Vanessa’s life together.

“I’ve loved it. There have been some really lovely moments. It’s been very light-hearted. It’s unconventional, but it’s also got a very normal, natural feel of a chaotic family. It paints a really true, authentic picture of a house of madness, really!” she said.

“Vanessa is much more the balanced-minded woman, who brings a lot of security to the picture. That’s why the kids begged Vanessa to get back with Charity, as they couldn’t bear to have Charity running the family because she’s so useless!” she continued.