General Hospital Spoilers: Can Nikolas Redeem Himself With Laura And Lulu 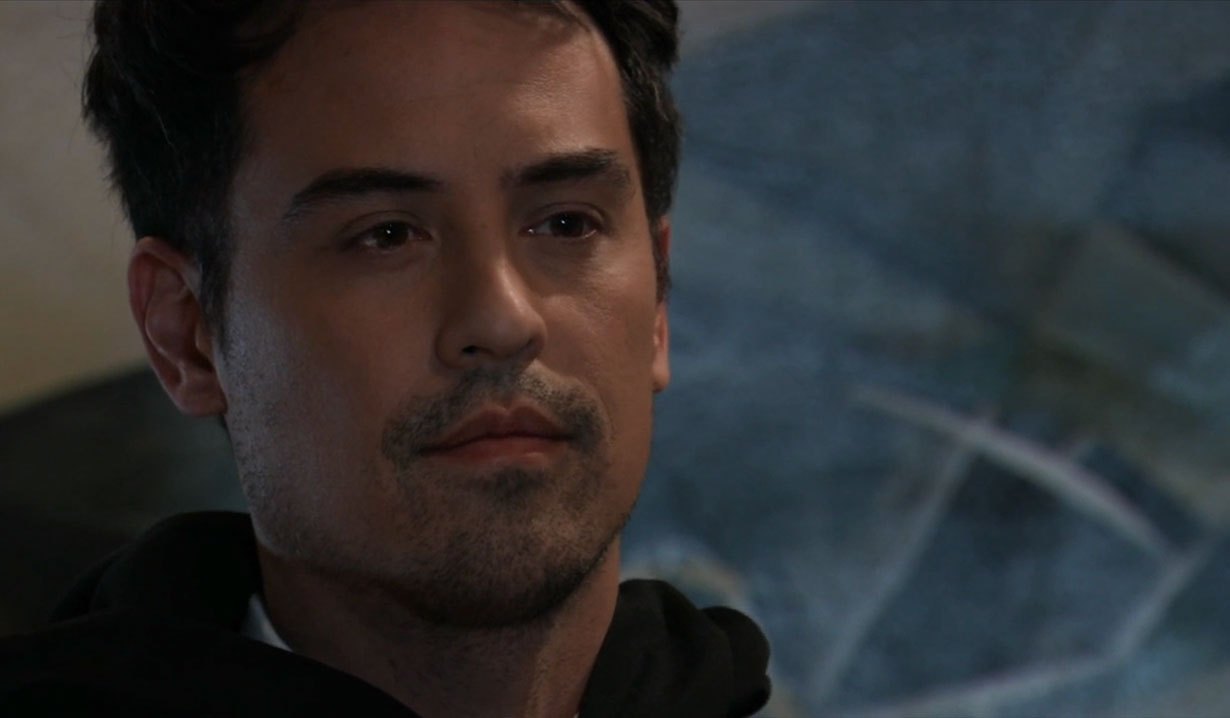 General Hospital (GH) spoilers tease that Nikolas Cassadine’s (Marcus Coloma) return wasn’t as joyous of an occasion as it should have been. The fact that Nikolas kept his survival a secret for so long in order to get revenge on Valentin Cassadine (James Patrick Stuart) didn’t sit well with his mother Laura Collins (Genie Francis) and sister Lulu Spencer (Emme Rylan).

And although they were both happy Nikolas was alive, both were furious that he let his son, Spencer Cassadine (Nicholas Bechtel) believe he was dead for three years was a poor choice of judgement. Laura has been trying to take care of Nikolas, but because of Spencer’s desire to get his home back, she had to send him to another continent and far away from Valentin.

Nikolas is currently on his way to reunite with Spencer finally. Being back with his father will perhaps soften Nikolas a bit, and Laura and Lulu can see the Nikolas that they know and love. Nikolas has always had a bit of a dark side, but his time away from his family and those he loves has brought his Cassadine side to the forefront.

The trurh is, Nikolas is a good man at heart. He’s never been afraid to get his hands dirty but he also knew what lines not to cross. Perhaps reuniting with Spencer will also bring back the Nikolas his family knows and loves!

Can Nikolas redeem himself with Laura and Lulu? Will Spencer be the key? Only time will tell, so stay tuned to General Hospital airing weekdays on ABC. And don’t forget to check back here regularly for all your General Hospital news, information and spoilers!