General Hospital Spoilers: Couple Shake-Up With Taggert and Jordan, and Nina and Curtis? 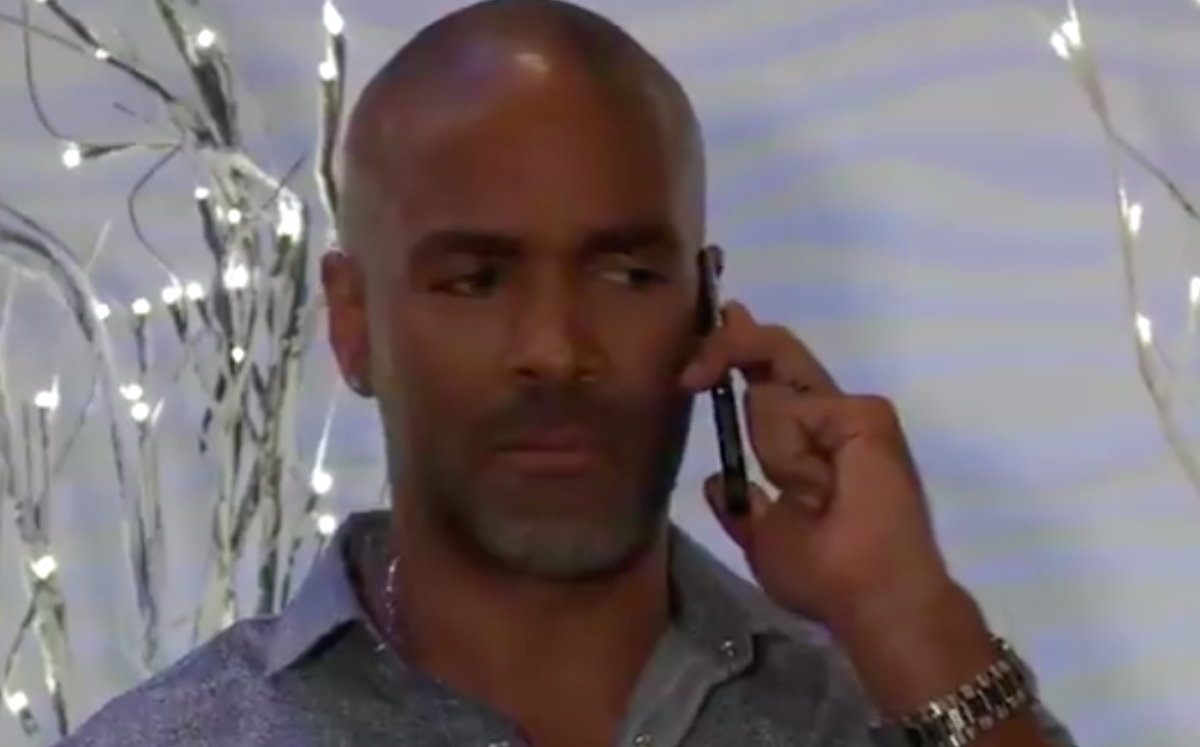 General Hospital spoilers seem to be pointing to a huge shake-up in the romance department if the tea leaves are any indication. Who’s due for a split and who’s due for a re-write?

The writing on the wall points to a cop-tastic coupling while a warm friendship may be about to erupt in a three alarm blaze!

General Hospital spoilers – A newbie only has eyes for Jordan

At the moment GH is doing a fantastic job bringing the intrigue and drama to Port Charles. First, there’s the fiery (literally) turf war brewing between Sonny (Maurice Benard) and fill-in-the-blank. At this point all we know of this tantalizing plotline is that someone is targeting the coffee purveyor. Is it someone from the Five Families? Is it a low level gangster looking to make a name for himself? Or could it actually be an unassuming kooky cousin named Gladys (Bonnie Burroughs)?

Whoever is behind the madness, viewers are loving the sudden mystery that’s come out of left field–particularly since it involves the surprise return of a fan fave!

General Hospital spoilers – What will Taggert do next?

Taggert’s (Real Andrews) return to Port Charles is a move fans are cheering about. And why shouldn’t they, he’s a great foil for Sonny who could use a little competition to keep him on his toes.

But apparently he could have someone else in his sights besides the Dimpled Don!

We now know that it was Jordan (Briana Nicole Henry) who summoned Taggert to town. She wants his input on a death that is puzzling her. Back in the day these two worked (and possibly played) together. Now, one of their squeaky clean colleagues is dead of an overdose, and Jordan is suspicious.

Today Taggert made it abundantly clear in words and looks that he has lingering feelings for the femme fatale, especially since his marriage is kaput.

Don’t cry for Curtis though; at the same time Jordan and Taggert were reminiscing, he and Nina (Cynthia Watros) were getting along famously in her office. These two have always been besties, but who doesn’t think that Curtis would jump at the opportunity for something more with the sizzling vixen?

Nina has always had her eye on Valentin (James Patrick Stuart) and there never was anything between her and Curtis. But she’s free now, and Curtis has vowed to protect her from the cad.

He and Jordan are married but barely spend any time together. Now that she’ll be working with Taggert, will buried feelings resurface? It’s abundantly clear he’s interested in her.

Time will tell if a major switch-up is in the works in the GH couples department, but don’t be surprised if Nina soon has reason to see Curtis in a new light!