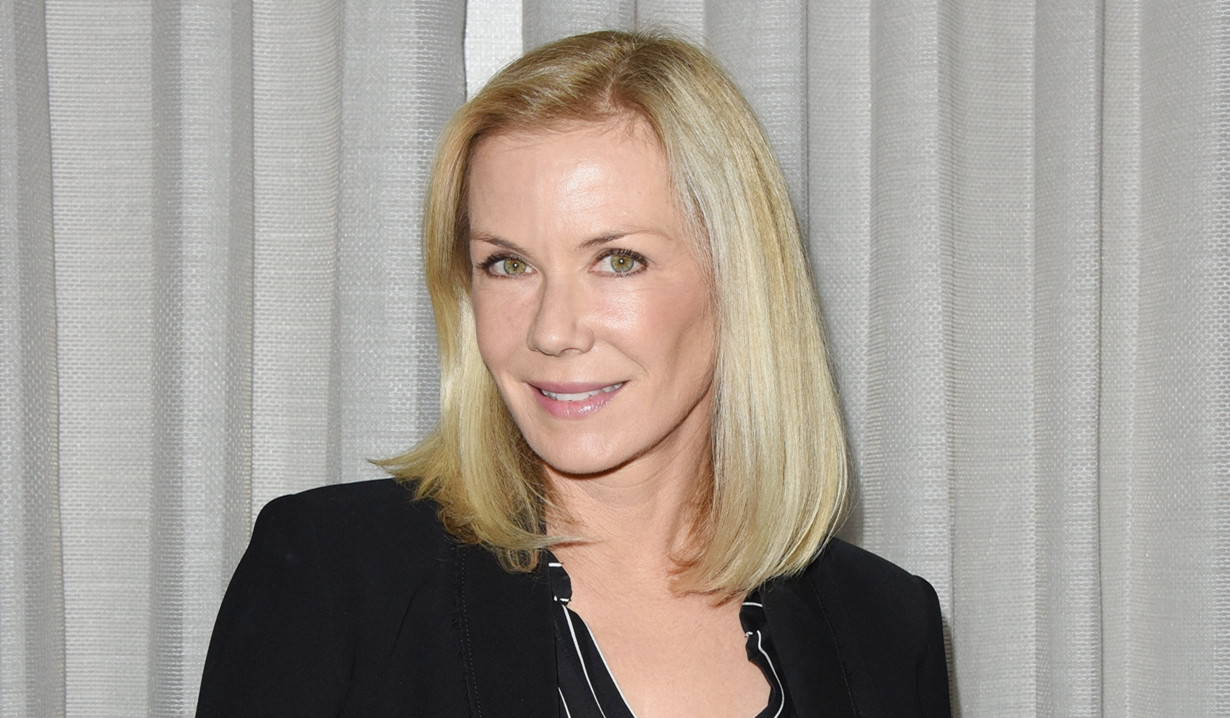 Katherine Kelly Lang, also known as Brooke Forrester on “The Bold and the Beautiful,” is set to star in a new holiday movie called “The Christmas Dance.” The actress will be working alongside Richard Karn of “Home Improvement,” and actor and musician, Master P.

The movie, where Lang plays the role of Mary, is the debut feature film of Michael Arcell. He’s the writer and the director of the film. Arcell is excited about his new project and he shared the news on social media.

“Happy to formally announce that I am directing my first feature film. I was given an opportunity to write a film that I will direct, produce, and act in. It has been a very long road (for me),” he said.

Arcell detailed the struggles he had to endure before he got to where he is now. He’s thankful for the opportunity and to all those who helped and believed in him. He’s excited to get to work and to prove himself.

B&B Spoilers: What’s Next For Lang’s Character Brooke on The Bold and the Beautiful

Tensions are high on “The Bold and the Beautiful” as Brooke Forrester (Katherine Kelly Lang) goes on an all-out war with Quinn Forrester (Rena Sofer).

Viewers know that Brooke started this mess and the question now is if she can win against Quinn. Although Eric asked her to be the bigger person and stay away from Brooke, fans know how scary Quinn could be when she’s under attack. Quinn plays dirty and if she really wants to, she can easily destroy Brooke.

Brooke also failed to take Thomas Forrester (Matthew Atkinson) into account. If joins forces with Quinn, she could very well loose Ridge for good. Spoilers reveal that Thomas will make an offer to Quinn and this could very well be about an alliance to bring Brooke down.

Viewers have to find out if Quinn takes him up on his offer. If Quinn does, Brooke could very well be at a disadvantage.