‘The Young and the Restless’ Spoilers: Amanda Must Be Careful – Billy A Dangerous Option 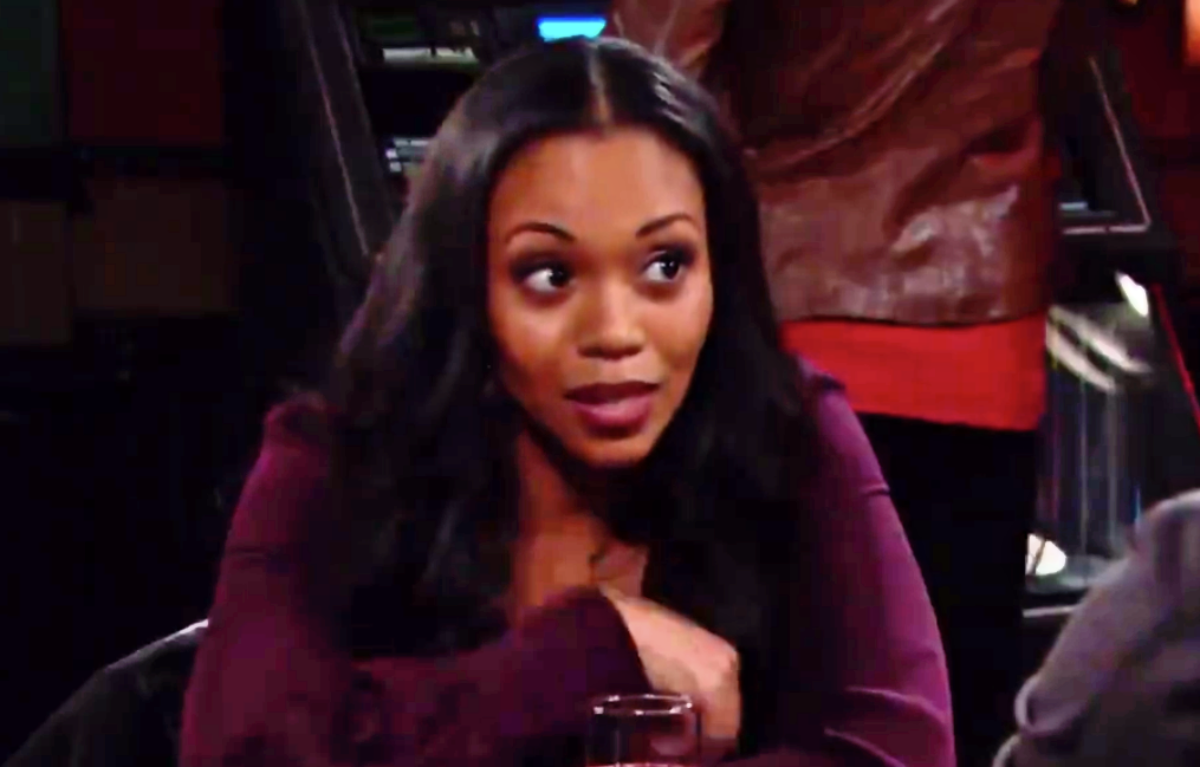 The Young and the Restless spoilers document that Amanda Sinclair (Mishael Morgan) is attracted to Billy Abbott (Jason Thompson). But she’s aware of his current personal situation.

To be fair, Amanda has questioned Billy’s intentions regarding their conversational and texting friendship. She’s also put limits on where he seemed to be trending.

In his defense, Billy hasn’t actually done anything exceptionally wrong. Yes, Vickie Newman (Amelia Heinle) has a right to be bothered by Billy’s actions and even to consider them a form of emotional betrayal. But Villy hasn’t been broken, yet.

Young And The Restless Spoilers – Establishing A Reputation In Genoa City

Amanda appears to have been living in Madison, Wisconsin, for an undermined period of time. While there she had a law practice, which was thriving.

Her move to Genoa City, Wisconsin, wasn’t purely based on the faux assignment Colin Atkinson (Tristan Rogers) lured her into. Instead, she has since revealed that a former boyfriend went rogue.

Establishing a reputation in GC won’t be easy, based upon the bad blood she unknowingly riled and due to another factor. Amanda looks exactly like Hilary Hamilton (Morgan’s initial role on Y&R).

Young And The Restless Spoilers – The Hilary Hamilton Factor

Hilary must be connected to Amanda at some point, right? It can’t be possible that Y&R would agree to a full-status contract with Morgan, have many characters address the striking resemblance issue, and then come to tell the audience that they aren’t identical twins.

While the above question could generate a surprising answer, that outcome would be a lot to ask devoted soap fans to digest. The assumed pairing of Morgan and Bryton James (Devon Hamilton) would eventually be in order if Amanda and Hilary’s biology are linked.

Decision-makers may have already decided to position Billy in a relationship with Amanda, or to have Thompson’s character become part of two triangles. The first would have Amanda intertwined with him and Vickie. The other, assumes Devon eventually coming between Amanda and Billy.

Kudos to Y&R for creating a very different type of character for Morgan to play on her return to the cast. This dynamic actor voluntarily left the show in 2018, so she could spend more time with her growing family. Her return in 2019 was surprising and very welcomed.

Some actors have the it factor, with Morgan easily earning that title. Her new alter ego is already intriguing, before Amanda’s presumed backstory is even explored.