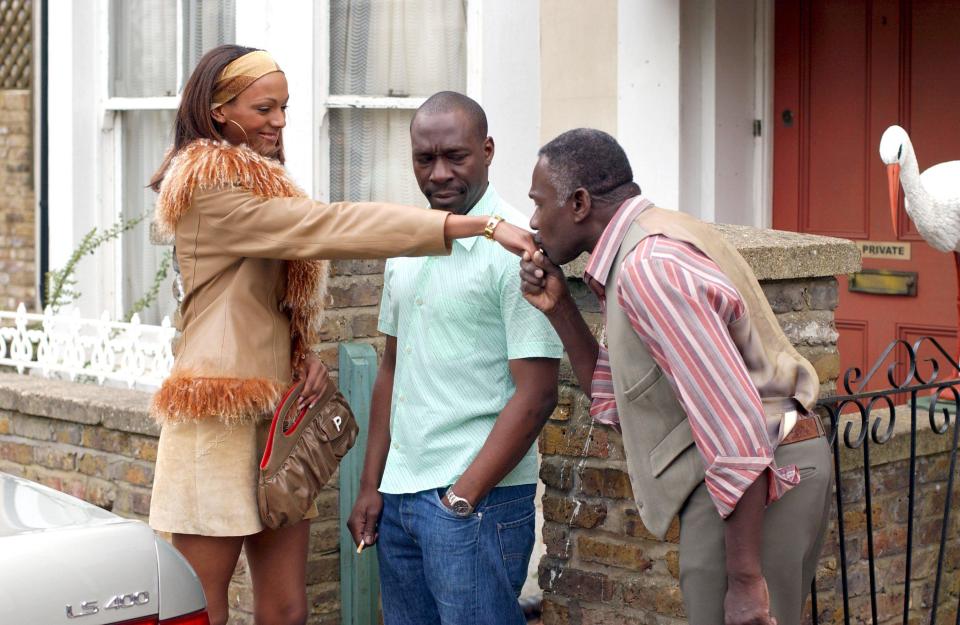 It’s been 15 years since viewers have last seen Gary Beadle play the role of Paul Trueman on “EastEnders.” Beadle was a fan favorite in the sudser and even though many performers would think that his job was a dream role, the actor revealed that he doesn’t regret his decision to leave the show.

“When I walked away from EastEnders, they weren’t happy about it but I wanted to move on,” Beadle said in an interview with The Guardian.

“The test was, ‘Can you do EastEnders and then work again afterwards?’ Apparently, everyone who does it never works again. I liked the odds on that. I thought, ‘Let’s see if I can pull it off’,” he continued.

Beadle grew up in Bermondsey, South London. During his younger years, he and his elder brother Rikki recreated their own version of 1976 youth musical-gangster film “Bugsy Malone” for Southwark London Borough Council. Rikky directed the production while portraying the role of Talula while Gary played the janitor Fizzy. Rikki invited Alan Parker, the original movie’s director, to watch the show. Even though he failed to attend, his assistant was there and she helped Rikki, Gary, and their sister get into Anna Scher Theatre school.

During his early twenties, Beadle decided to move to New York. At that time, he developed a liking to hip hop, particularly Run-D.M.C and the Sugarhill Gang. When he returned to London, he formed his own group called City Limits Crew.

He landed the role of Paul Trueman on “EastEnders” back in 2001. Beadle decided to leave the show just when his contract was about to come to an end. The actor didn’t like where his character was headed, which played a huge part in his decision to leave the show.

Since leaving the sudser, Beadle landed roles in “Holby City,” “Doctors,” “Til Death” with Jean-Claude Van Damme in 2007. His other acting credits include “Thieves Like Us,” “The Sarah Jane Adventures,” “The Interceptor,” “Les Blancs,” and “Grantchester.”