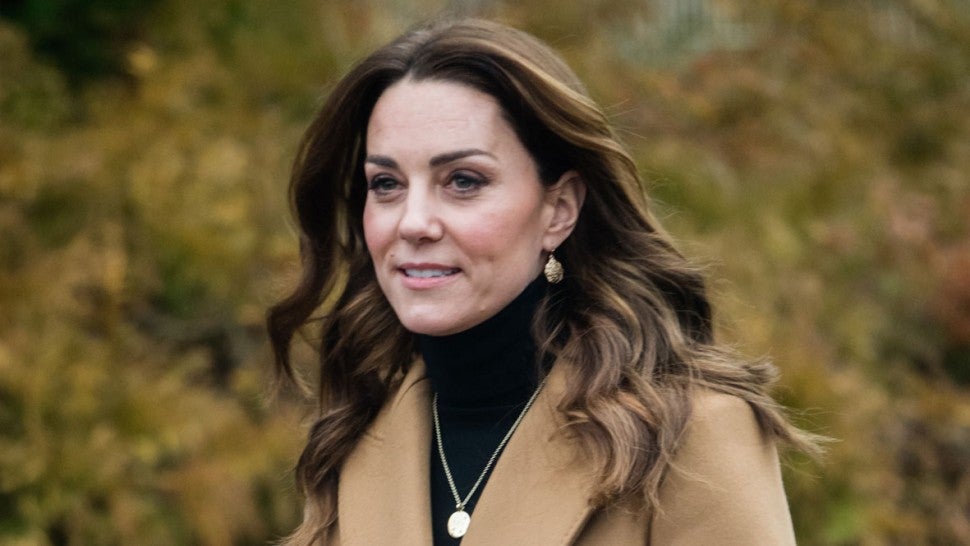 Is Kate Middleton really “starving” herself? The Duchess of Cambridge is reportedly been losing weight despite trying to get pregnant. Prince William is concerned about his wife since she’s been skipping meals. Her health has also been a concern among royal fans. Shortly after giving birth to Prince Louis, she looks thinner than ever. According to Radar Online, her sudden weight loss has caused Prince William to worry about her.

The tabloid claims that Kate has been “staring” herself due to her hectic schedule. She has more on her plate now that Prince Harry and Meghan Markle have stepped down from their royal duties. The busy mom of three has reportedly been skipping her meals. The tabloid also claims that Prince William expressed concern over his wife’s sudden weight loss. The Duke of Cambridge is worried that she’s underweight since they’ve been trying to have another baby.

“Kate’s schedule will only get more intense now that the Queen is leaning on them more than ever,” the insider said. “The brutal truth is that Kate needs to add at least a half stone or seven pounds so William’s right to be worried.”

Despite what the tabloid claim, there is no evidence to support that Kate has been losing too much weight. Kate has always been on the thin side and has looked like her normal self in recent engagements. Royal fans know that Kate lost her baby weight shortly after each of her three pregnancies. She’s also been consistent with her weight over the years, which she contributes to diet and exercise. In addition, Prince William has not publicly commented on Kate’s weight loss.

Kate Middleton News: Is She Stressed?

However, they did address the baby rumors. Kate revealed to a royal watcher that William doesn’t want any more children. The Duke and Duchess of Cambridge were visiting different faith and community groups last week when she revealed that her husband doesn’t want more kids. Royal reporter Rebecca English tweeted that the Duchess was asked whether they will have any more children.

“I don’t think William wants any more,” Kate reportedly said. This comment contradicts Radar Online’s report. There were rumors last year that the royal couple was interested in having a fourth child. Kate admitted that she was feeling “broody” after she met a five-month-old baby during a tour of Northern Ireland. When she was asked if they would have another child, Kate responded: “I think William might be slightly worried.”

The Duke and Duchess of Cambridge had to step up their appearances since Prince Harry and Meghan Markle announced that they would “step back” from senior royal duties. What are your thoughts on the rumors surrounding Kate Middleton? Sound off below in the comments section.