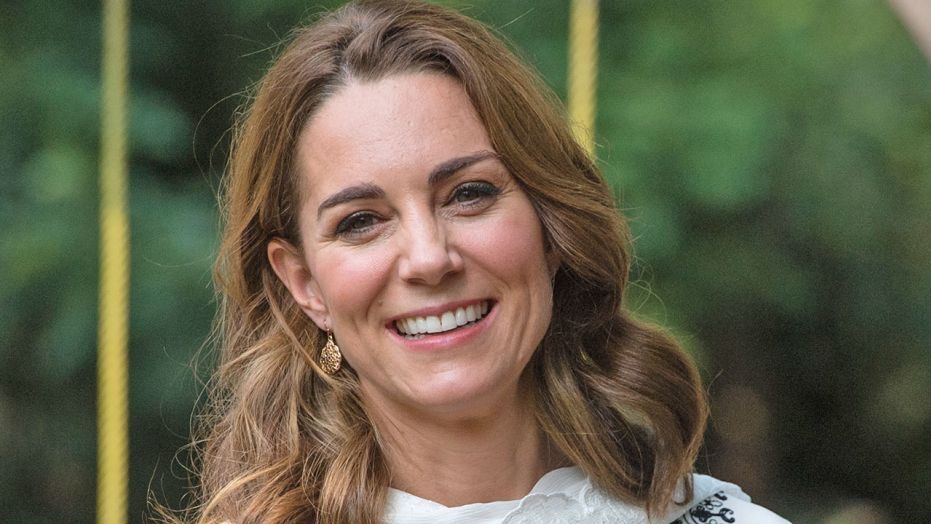 While saying good-bye is never easy, Megxit seems to be a very hard pill that the royal family is having trouble swallowing. As a matter of fact, there are new reports that suggest Prince William and Kate Middleton are still supposedly ‘reeling’ over Prince Harry and Meghan Markle’s decision to quit the royal family. Here’s why.

Both Prince William and Prince Harry made it no secret that they have seen better times in their sibling relationship and that their two-year rift might have been factored in to the Duke and Duchess of Sussex’s decision to leave life behind palace doors. This, of course, leaves Prince William and Kate Middleton with a heavy load on their shoulders as they will be left to pick up the pieces from Megxit. And according to royal commentator Katie Nicholl, she says that the Duke and Duchess of Cambridge are coming to terms with the reality that Harry and Meghan have moved to Vancouver and that they won’t be coming back anytime soon.

Speaking to The Sun in a new interview, Katie said, “I think the severity of what’s happened has had a huge impact on his brother, on his sister-in-law. Both of them are still reeling from the news, coming to terms with the reality of this situation.”

With that said, another source added that before Harry left for Canada, both he and William sat down and talked through their issues. Both brothers wanted to make sure that there was no animosity, especially now that Harry was about to start a new chapter of his life and in a new country, too.

The insider said, “William and Harry have spent time together privately away from the official Sandringham Summit working on their relationship and discussing their future. It has been ground-breaking in terms of saving their bond as brothers and has been totally driven by them. It’s fair to say that the past week has brought William and Harry back together but the relationship with Charles and Camilla is far more complicated and complex. There remains a real lack of trust there and it’s going to take some time to resolve.”

Come back right here for all of the latest news on Prince Harry, Meghan Markle and the rest of the royal family right here.