The Young And The Restless News: YR’s Zach Tinker Joins Cast Of Netflix’s 13 Reasons Why 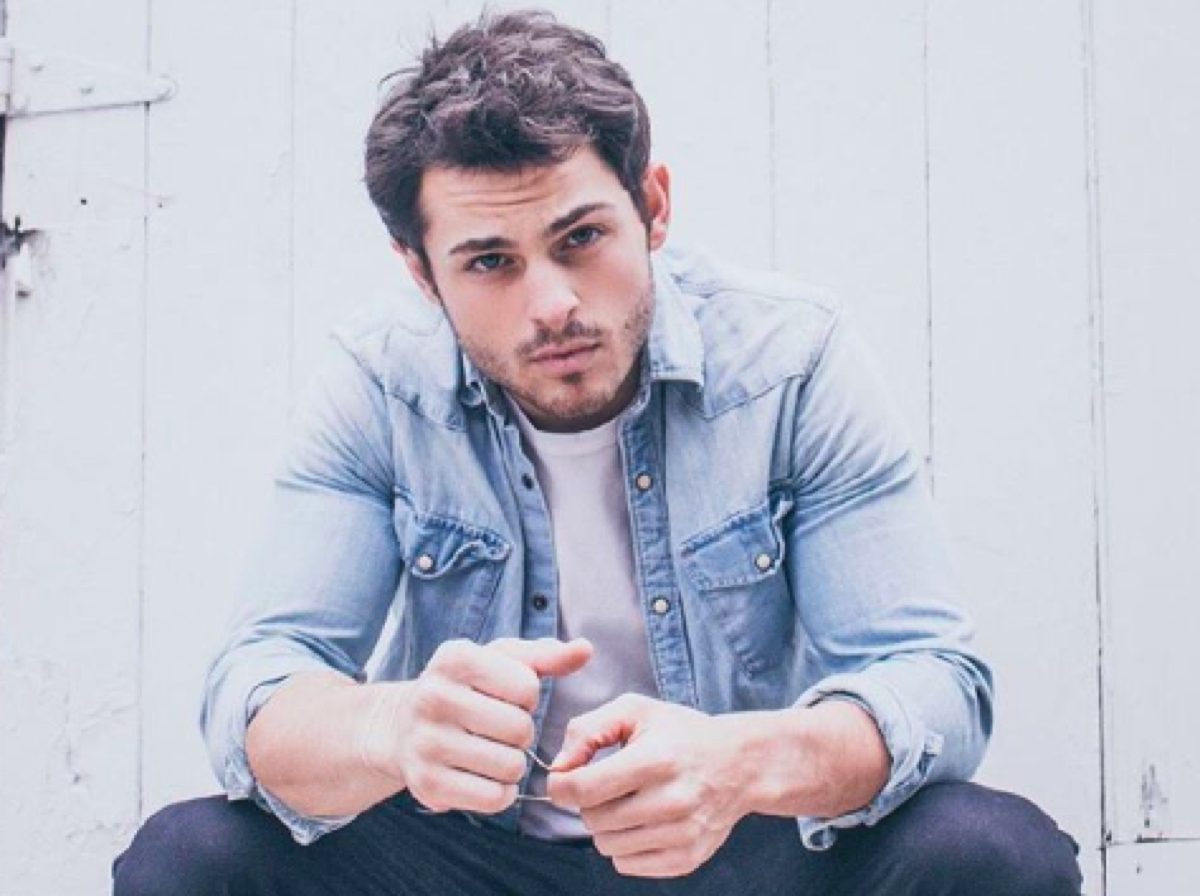 “The Young and the Restless” star Zach Tinker has landed another gig and this time, he’s heading to Netflix. The actor has joined the cast of “13 Reasons Why”. He will appear on the show’s episode 2 of Season 4 as Grayson. The episode is written by Jay Asher and Brian Yorkey.

Tinker has played the role of Fenmore Baldwin on “The Young and the Restless” sporadically over the years.

The fourth and the final season of “13 Reasons Why” is scheduled to air later this year. The series is an American teen drama web TV series that is based on the novel with the same name and written by Jay Asher.

‘The Young and the Restless’ Spoilers: Amanda Must Be Careful – Billy A Dangerous Option

The series’ final season is expected to cause more controversy just like the first three. It’s exact air date is difficult to predict since the show has not followed a specific release pattern since its debut. Additionally, the streaming giant has not revealed how many episodes the last season will have but it’ll most likely to be 13, because of obvious reasons.

Back on “The Young and the Restless,” spoilers hint that Fenmore “Fen” Baldwin (Zach Tinker) drops a huge bombshell on his parents Lauren Baldwin (Tracey E. Bregman) and Michael Baldwin (Christian LeBlanc) this week. Regardless of what the news is, Lauren and Michael will have a lot of things to think over.

Next week, Phyllis Summers (Michelle Stafford) will find ways to prevent “Chance” Chancellor (Donny Boaz) and Abby Newman (Melissa Ordway). She’s been wanting to have a date with Chance but the latter may not be open to the idea. However, Chance and Abby will eventually get together and sparks will fly, despite Phyllis’ meddling.

Y&R Spoilers: Bill Abbott Will Be On The Hot Seat

Meanwhile, Billy Abbott (Jason Thompson) will be on the hot seat concerning his marriage. Victor Newman (Eric Braeden) will have something for his daughter, Victoria Newman (Amelia Heinle), which she can use once she confronts Billy. She may even use it to go after Amanda.

Lastly, Devon Hamilton (Bryton James) will be faced with a difficult decision, which may involve Amanda Sinclair (Mishael Morgan). Will he finally let go of his suspicions about her? He’ll find his situation difficult and he’ll turn to Elena Dawson (Brytni Sarpy) for help.