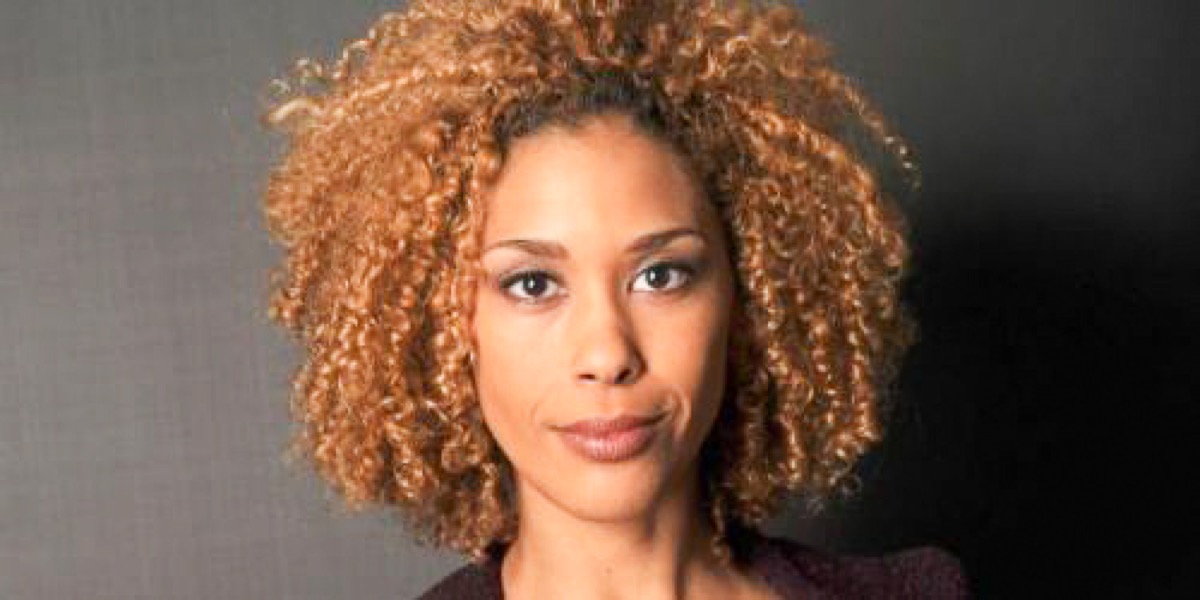 “Days of Our Lives” to introduce a new character this week. Victoria Platt has joined the cast of the sudser as Dr. Raynor. Viewers may find her familiar since she’s appeared as Vicky Spaulding on “Guiding Light” and Corinne Elroy on “All My Children.” Her other acting credits include “Winchell” in 1998, “Round Midnight” in 1986, “The Gates” in 2010, and “Star-Crossed” in 2013. Aside from acting, Platt is also a singer and a producer.

Days of Our Lives Casts a Few Small Roles

Platt isn’t the only one who’s been cast to join the NBC soap opera this year. Cassie Lee Minick will appear on the small screen as Haley Chen’s stunt double during the course of the week. Meanwhile, Ludwig Chaves will also take on the role of a medical consultant.

There are other newcomers that viewers can expect to see this year. Tom Ohmer, for instance, will turn up as Joe on April 22, 2020. This is not his first stint on the show as he previously appeared on “Days of Our Lives” as McCoy and Adam Thomas. Some viewers may also recognize him from “The Young and the Restless” where he appeared back in 1986.

Christine Kellogg-Darrin will also appear on the show on Thursday, April 23, 2020, as Jeanne Marie. Her acting credits include “Shameless,” “Criminal Minds,” and “Grey’s Anatomy.”

Days of Our Lives Spoilers: Will and Ciara Both Conflicted – Expose Killer or Stay Silent To Save Salem? https://t.co/zLdoRH5svy pic.twitter.com/YtDG2cNYtZ

Days of Our Lives Spoilers For The Week of January 27

Days of Our Lives (DOOL) spoilers for the week of January 27 hint that Princess Gina Von Amberg aka Hope Brady (Kristian Alfonso) will double down on her mission to get Marlena Evans (Deidre Hall) out of her way so she could get John Black (Drake Hogestyn) to herself. Meanwhile, Stefano DiMera aka Steve Johnson (Stephen Nichols) is also scheming to get rid of John so he could have Marlena for himself.

Next week, their plan to fake Marlena and John’s death will heat up. Plus, Princess Gina will be left in fear after she learns the return of a certain character. This may have something to do with Shawn Brady (Brandon Beemer). If he finds out that something is wrong, he might end up exposing that she’s not the real Hope.