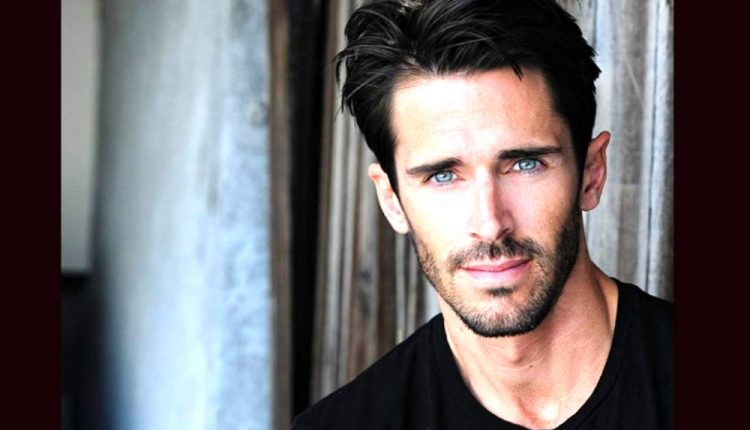 Days of Our Lives spoilers reveal Shawn Brady (Brandon Beemer) will have his hands full when he comes back to Salem. He figures out that Hope Brady (Kristian Alfonso) is actually Princess Gina. He and Rafe Hernandez (Galen Gering) hunt for the imposter and will hopefully save the day.

Days of Our Lives Spoilers – Rafe Hernandez Calls For Help

DOOL spoilers confirm that Hope firing Rafe from the police force didn’t do anything to stop his investigation. He is determined to find out the truth about the commissioner. He makes a phone call to Hope’s own son, Shawn, who will soon return to Salem.

In the latest issue of Soap Opera Digest, actor Brandon Beemer discussed the storyline. He confirmed that when Shawn arrives in Salem and talks with Rafe, he comes up with a theory. The reason why Hope is acting so strange is that she isn’t Hope, but Princess Gina.

Rafe immediately wants to confront Gina with what they know. However, Shawn advises him against it. Gina is a dangerous woman and isn’t afraid to kill. After all, Shawn knows first-hand from his previous experience with the woman. They decide that this situation needs to be handled carefully, but then they get alarming news.

Days of Our Lives Spoilers: Lani Finds Out Eli and Gabi Are Getting Married – Kicks Plan Into Overdrive? #days #DOOL #DaysOfOurLives. https://t.co/ooCLPv5h37

Days of Our Lives spoilers reveal Rafe and Shawn get word that Dr. Marlena Evans (Deidre Hall) is missing. They know that Princess Gina is infatuated with John Black (Drake Hogestyn), which means Marlena is in danger. They aren’t wrong, according to the weekly preview clip. Gina points a gun at Marlena and tells her that she has to die.

Rafe and Shawn go on a hunt for Gina in order to try and save Marlena. However, she isn’t the only one in danger.

John is also in trouble, but nobody realizes it because he’s out of town with Steve “Patch” Johnson (Stephen Nichols). The pair are supposed to be searching for Stefano DiMera, but nobody seems to realize that Steve and Stefano are the one and the same.

In fact, a sneak peek photo shows Dr. Rolf (William Utay) “shooting” Stefano and then another picture reveals John is tied up and held hostage. But how will John get saved if nobody knows he is in danger?