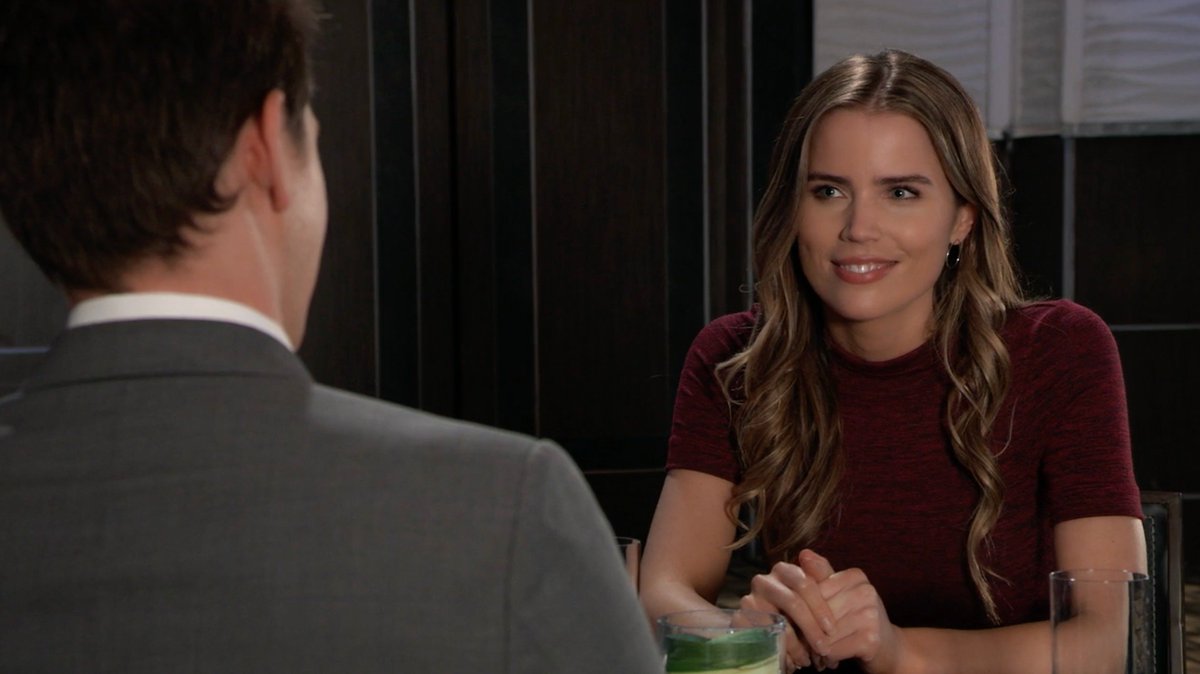 General Hospital spoilers tease that Sasha Gilmore (Sofia Mattsson) is about to make a huge move with her boyfriend, Michael Corinthos (Chad Duell). In the wake of a terrible shooting and even Nelle Benson’s recent release from Pentonville, Sasha has decided to pack her bags and move into the Quartermaine mansion. But is she making a mistake that she might soon regret? Maybe. Here’s what you need to know.

Sofia Mattsson, who plays Sasha Gilmore on the hit ABC soap, puts it this way to Soap Opera Digest in a new interview, “She wants to do whatever she can to help Michael deal with Nelle. So she wants to be there for support, while also fulfilling his wish of staying there to have as much security as possible. I also think Sasha is realizing that Nelle is dangerous and has a fixation on Michael, so she wants to stay close to protect him, too, in any way she can.”

Of course, Sofia knows that the next several weeks are going to be tricky as everyone will be trying to avoid the big Elephant in the room. Sure enough, that Elephant just happens to be Nelle, Michael’s ex.

Sofia further explains, “She reminds him that it was a decision she made herself. She knows what she’s getting herself into and is willing to deal with the consequences of living with Nelle if it means helping Michael. And sometimes it’s important to remind the very kind and protective Michael that he has to let others support and help him, too.”

With that said, it will be interesting to see what will happen between Michael and Sasha and if they will be able to take their relationship to the next level. Sure, they have had plenty of bumps along the road but they are still doing their best to keep things together.

Of course, the moment Michael finds out that Baby Wiley is his biological son and that Nelle Benson (Chloe Lanier) has been keeping this awful secret from him, things are going to explode and in more ways than one! Needless to say, General Hospital fans will have to tune in each and every day for all of the action.