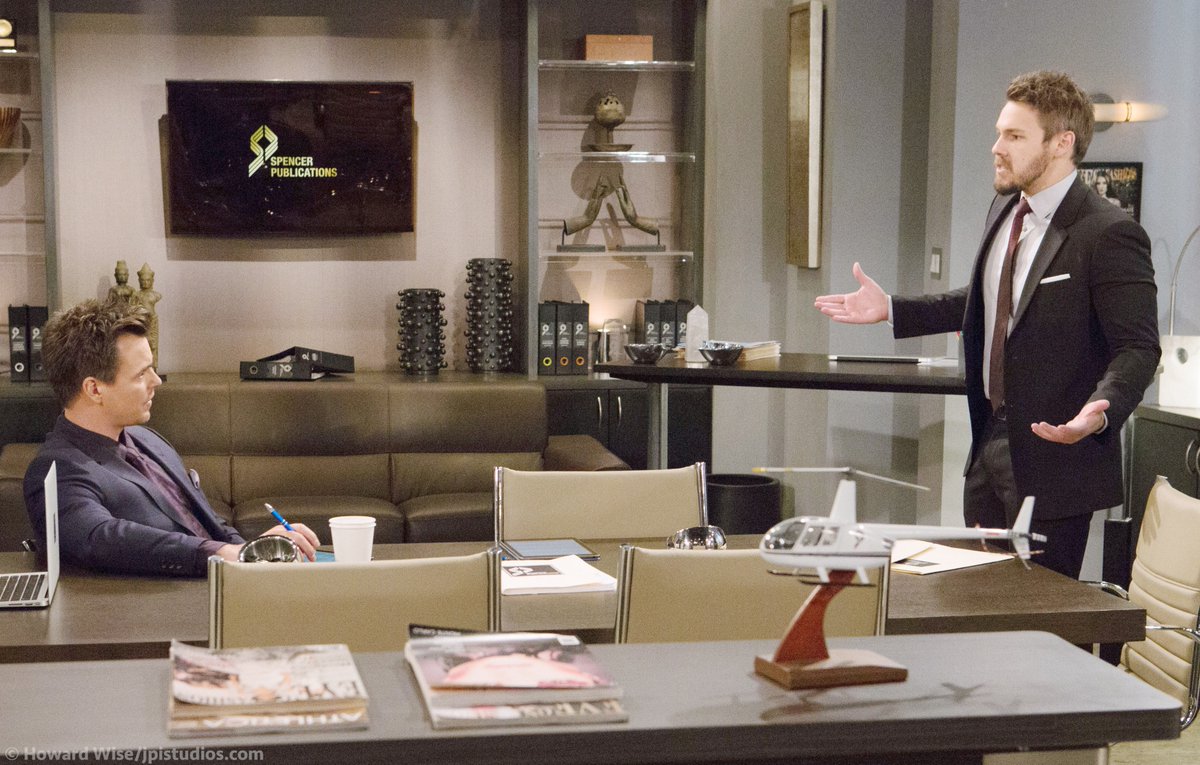 The Bold and the Beautiful spoilers reveal Wyatt Spencer (Darin Brooks) turns to many people with his dilemma. We know one of them is Katie Logan (Heather Tom). Another will be his brother, Liam Spencer (Scott Clifton). He’s torn over how much he has hurt Sally Spectra (Courtney Hope) by going back to Flo Fulton (Katrina Bowden).

B&B spoilers confirm Wyatt has made his decision between Sally and Flo. Even though he planned on marrying Sally, there were clues that he was beginning to doubt that decision. One hint was when he completely overreacted to her saying Liam’s name during a conversation.

Now, he has actually made his final choice, but could he end up regretting the timing due to Sally’s illness?

The Bold and the Beautiful’ Spoilers: Steffy Feels Pressure – Thomas Hopes For Revival

In an interesting turn of events, Sally doesn’t plan on letting Wyatt go so easily. Despite him wanting another woman, she is desperate to hold onto him. It’s not just because she loves him, it’s the fact that Flo will end up winning once again. She flat out refuses to “allow” Wyatt to go back to his former flame. However, how exactly does she plan to prevent Wyatt and Flo from being together again?

The Bold and the Beautiful spoilers reveal Wyatt ends up turning to his brother for advice. He feels incredibly guilty for hurting Sally so much. Making the decision even more difficult is the fact that Sally is sick. He doesn’t plan on going back to Sally out of pity, but he is having a hard time forgiving himself. This is when he turns to Liam for some brotherly advice.

The Bold and the Beautiful Spoilers: Broken Hearts and Shattered Lives

It seems there will be a lot more broken hearts and shattered lives before this storyline is done. How will Wyatt deal with the damage he has caused? Will Flo decide not to pursue a relationship with him because of Sally’s illness? Fans will have to keep watching the CBS soap opera to see what happens next.