Days of Our Lives Spoilers: Shawn Cracks The Case – Princess Gina Forced To Give Up Her Crown 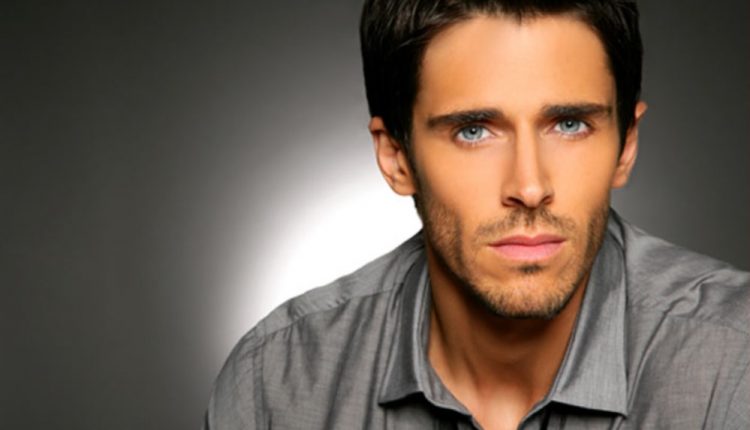 Days of Our Lives spoilers reveal Shawn Brady (Brandon Beemer) has a theory about Hope Brady’s (Kristian Alfonso) behavior. While he and Rafe Hernandez (Galen Gering) try to track down Princess Gina, Shawn educates the fired detective on how dangerous she is. After all, the woman tried to murder Shawn at one point in the past.

DOOL spoilers confirm after he gets fired, Rafe doesn’t give up trying to figure out what is wrong with Hope. In a moment of desperation, he makes a phone call to Hope’s son, Shawn. The young man comes to Salem to help Rafe figure out what is really going on.

Once Shawn comes to town, Rafe breaks out his detailed log of Hope’s words and actions. He is treating it just like a criminal investigation. This is when Shawn comes up with a theory regarding his mother. He concludes that the commissioner isn’t really Hope, but a criminal named Princess Gina.

Fans need to remember that Princess Gina was before Rafe’s time. So, he has no knowledge or personal history with the woman. However, Shawn does and that is exactly why he was the right person to call.

Days of Our Lives spoilers reveal Rafe and Shawn learn that Dr. Marlena Evans (Deidre Hall) is missing. It happens after she is told that John Black (Drake Hogestyn) is dead. A weekly promo clip teases that Princess Gina has decided Marlena must die, despite Stefano DiMera’s (Stephen Nichols) plans for his Queen of the Night.

After Shawn and Rafe learn that Marlena is missing, the two go on the hunt for Princess Gina. They know that the psychiatrist is in danger. Rafe wants to directly confront Princess Gina. However, Shawn has to explain to Rafe that this is a dangerous woman who isn’t afraid to kill. Shawn knows from personal experience because he nearly lost his own life to the woman many years ago.

Will they be able to save Marlena before it’s too late? Fans will have to keep watching the NBC soap opera to see what happens next.