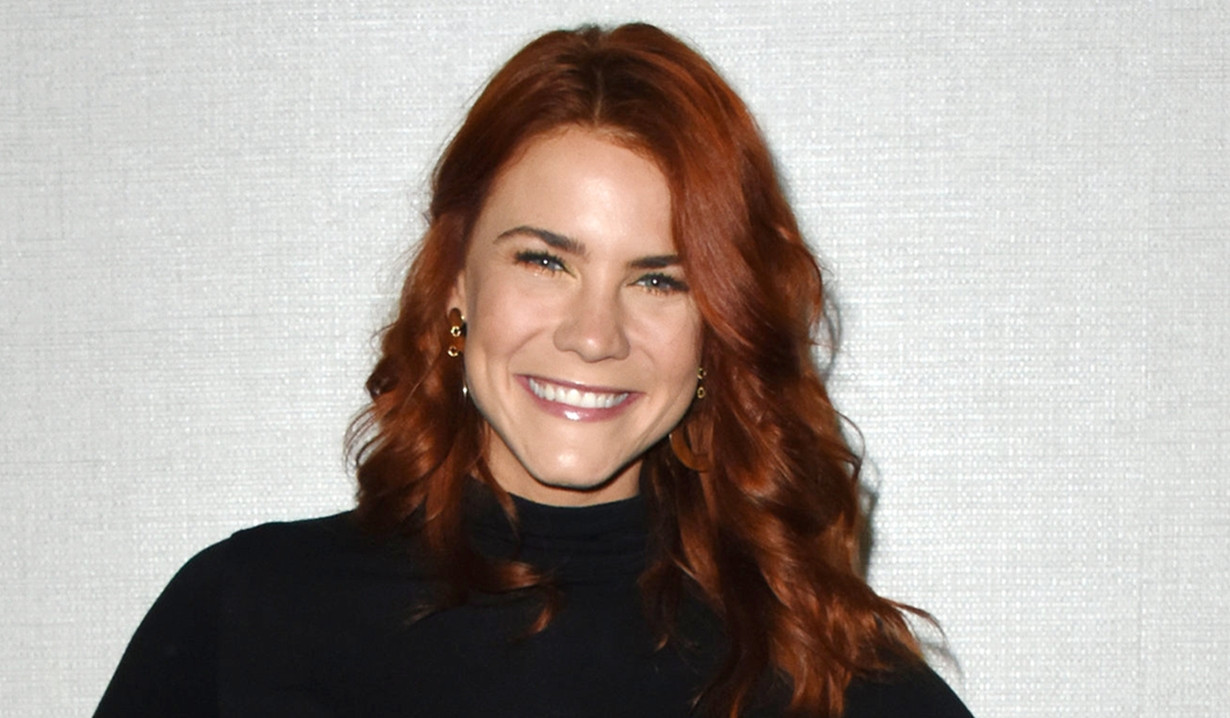 Soap opera fans know Courtney Hope (Sally Spectra II) for her work on ‘The Bold and the Beautiful’. She hasn’t garnered a Daytime Emmy Award yet, but surely could based upon her consistent efforts.

Video gamers know Hope as Jessie Faden in Control, which is Remedy Entertainment’s dive into horror and the supernatural. Her efforts in that production were recently recognized as outstanding, with Hope winning the 2020 Best Acting in a Game award.

Bold And The Beautiful Spoilers – Actor Praises Fans And Colleagues

In an interview with Bloody-disgusting.com Hope said, “I will find, what I thinks hysterical is, I get a lot of, from Bold and the Beautiful, “Oh my gosh! My boyfriend walked in the room and was like, ‘Wait a second. She was just in my game.” Or, I’ll get, like the guys going, the flip side, the gamers they’re going, my wife walked in and said, “Oh my gosh! I think she’s on my TV show.”

Hope also referenced her B&B role and praised her colleagues, “So, that’s something that I was very fortunate to come in and was new and was my own kind of character, (Be)cause I’ve seen some people recently who have come on as other characters and there’s so much that you have to learn.

“But, it’s cool! It’s an honor to come in and the people that have been there since day one, since 1987, two of them specifically, and they’re just wonderful humans and they’re so helpful and so gracious and they really help everyone.”

Meanwhile, back in Los Angeles, California, Sally’s life had been on an upward trajectory. After previously leaving town, Sally returned without her grandmother, Shirley Spectra (Patrika Darbo), who is the sister of the infamous, Sally Spectra I (Darlene Conley), and the other members of the defunct Spectra Fashions crew.

Wyatt Spencer (Darin Brooks) happened to run into Sally at a bar, they hit it off, and a very likable couple was created. ‘Wally’ had chemistry and seemed destined for a long run. Then, Flo Fulton (Katrina Bowden) came to LA and Sally was doomed.

Bold And The Beautiful Spoilers – Crisis Combines With Loss

Unless he changes course, Wyatt will stick to his decision to split from Sally. That’s notably the second time he’s unceremoniously dumped her within less than a year.

But, B&B fans saw that Sally was recently overcome with some type of malady while she was meeting with Ridge Forrester (Thorsten Kaye) and Steffy Forrester (Jacqueline MacInnes Wood). This issue could be anything, ranging from a treatable stress-related matter, to an incurable disease, or even pregnancy.

Regardless of what plays out, daytime fans will once again see what gamer audiences also know, Hope has acting chops ten-fold. And with that, engaging drama will unfold.