The Bold and the Beautiful Spoilers: Sally Begs Katie To Hide The Truth About Her Diagnosis – Wyatt Is Suspicious 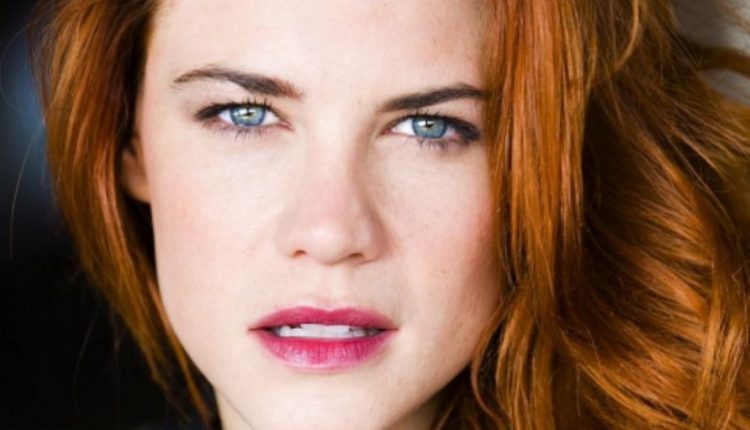 The Bold and the Beautiful spoilers reveal it is going to be a week of shocking revelations, a search for the truth and keeping secrets. The weekly promo shows Sally Spectra (Courtney Hope) gets a medical diagnosis that will change her life. She begs Katie Logan (Heather Tom) to keep it a secret, especially from Wyatt Spencer (Darin Brooks). However, he is determined to find out the truth.

The Bold and the Beautiful Spoilers – Sally Spectra’s Medical Diagnosis

B&B spoilers tease that Sally will meet with a specialist regarding her symptoms. She can’t ignore it anymore and needs answers. She will get them, but what the specialist has to say will change the course of her life forever.

It is revealed in the weekly promo clip that Katie is with Sally when she receives her diagnosis. She needs a support system for what she is going through. However, Sally ends up putting Katie in a difficult position. She begs her not to say a word to her ex-fiance, Wyatt. Even though it is suggested that Katie might agree to this, keeping this big of a secret might be easier said than done.

The Bold and the Beautiful spoilers indicate Wyatt knows something is wrong with Sally., However, he has no idea it’s a medical problem. He feels that breaking her heart for a second time was too much for Sally to bear. This makes him feel even more guilty about choosing Flo Fulton (Katrina Bowden) over Sally.

At some point, Katie will counsel Wyatt regarding his struggle with choosing between Sally and Flo. She will reassure him that Sally is a big girl and is a survivor. But will she keep Katie’s secret and not tell him why Sally is behaving so strangely? That remains a mystery.

The Bold and the Beautiful Spoilers: Flo Is About To Race Down The Aisle – Quinn Pushes Her To Marry Wyatt https://t.co/Ah1ssLNHG8 pic.twitter.com/NkukQcxPYI

Wyatt might not find out the truth from Sally or Katie, but someone else. Sally goes to visit Flo and the two get into a debate over Wyatt. Sally feels that Flo snuck in and stole her man. However, Flo fires back and asks why Sally would want a man who doesn’t want her back.

Then, things take an interesting turn when Sally nearly passes out. The anger Flo was feeling earlier suddenly turns to concern. She might bring this up to Wyatt and he could figure out that Sally is sick. But will it change his mind about going back to Flo? Or can he really support Sally as a friend? Fans will have to keep watching the CBS soap opera to see how this storyline ends.