‘The Young and the Restless’ Spoilers: Nick and Victoria Hit Rock Bottom – What’s Next For The Newmans? 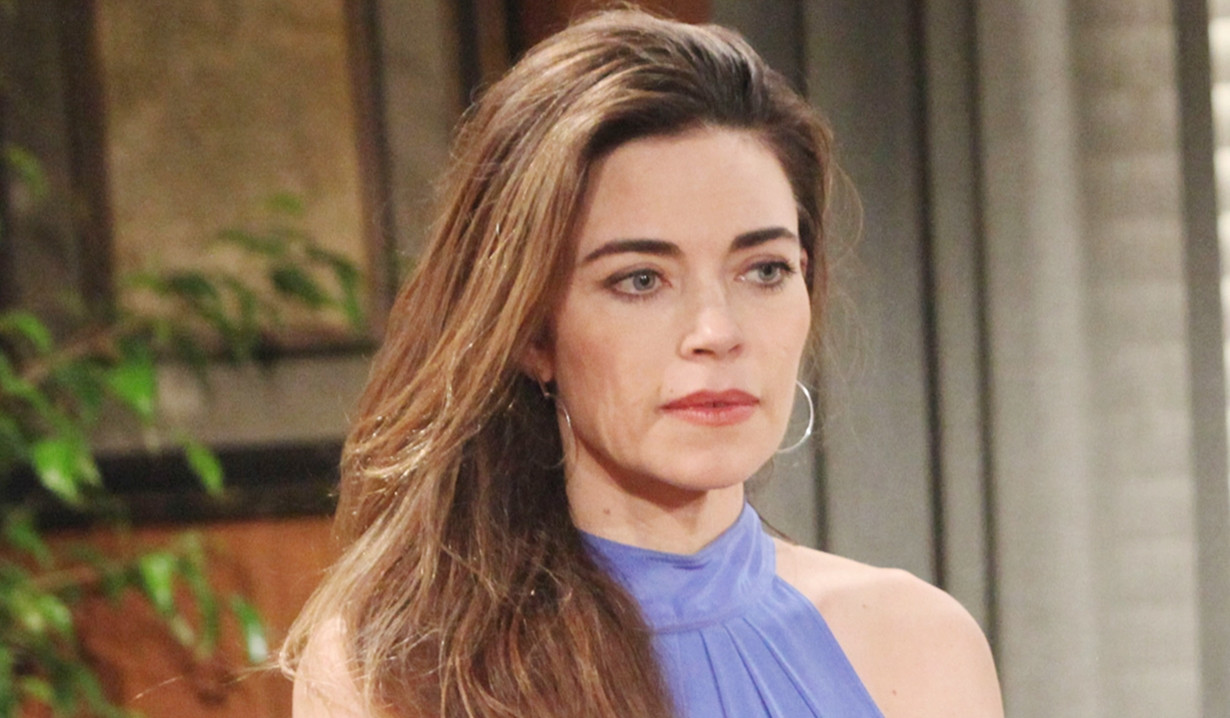 The Young and the Restless spoilers document that Nick Newman (Joshua Morrow) is facing a problem that doesn’t involve romance. The same isn’t true for his sister, Victoria Newman (Amelia Heinle).

Nick’s issue takes him back to Morrow’s earliest days on Y&R. He and Sharon Newman (Sharon Case) formed what came to be known as Shick in the mid-1990’s. That super couple created a legendary stature, due, in part to the storyline that had Nick adopt Sharon’s then only known child, Cassie Newman (Camryn Grimes’ initial role on the show). Shick later had children of their own as well, which deepened their bond.

Vickie has long loved Billy Abbott (Jason Thompson). Polarized feelings have always been entangled in what’s known as Villy. Commitment has often been an issue, along with Billy’s gambling problems, and his repeated aim to self-sabotage.

Nick is fully supportive of Sharon. Her breast cancer diagnosis establishes what is one of Y&R’s most serious and realistic arcs in recent memory.

It makes sense that Nick would be written toward Sharon. They’ve been getting along well for awhile and have gotten beyond trust issues that caused them to end their second-time remarriage attempt, which happened toward the end of the last decade.

It will be natural if the drama that follows creates a closeness that Rey Rosales (Jordi Vilasuso) can’t and won’t try to compete with. But it’s too soon to tell if Shey goes by the wayside as a result.

Young And The Restless Spoilers – Villy Can Only Withstand So Much

The Young and the Restless Weekly Spoilers January 27 to January 31: Billy And Victoria’s Relationship Comes To An End https://t.co/h7EgjObO4C pic.twitter.com/kiF4whjryb

Thompson’s character is looking elsewhere for satisfaction just when everything seemed to be resolved. Billy appeared to have gotten past his mental health problems that were related to Adam Newman (Mark Grossman) coming back from the dead, again.

What’s intriguing about this developing storyline is that its different than past setups when Billy and Vickie were in trouble, or a recent twist that had Vickie falling apart during the J.T. Hellstrom (Thad Luckinbill) horror show.

But the above ended on an encouraging note, as J.T. wasn’t revealed as a monster. Instead, he was suffering from a brain tumor. Vickie was relieved to learn that Reed Hellstrom’s (Tristan Lake Leabu) father hadn’t changed as a man, but merely needed help. That’s what she’s convinced herself of again, regarding Billy. But this plot line is already taking an alternate course.

Young And The Restless Spoilers – Surveillance And Support Contrasts

Victor Newman (Eric Braeden) advised Devon Hamilton (Bryton James) that he had Amanda Sinclair (Mishael Morgan) checked out in the recent past and provided him with a dossier. That makes fans wonder if the same was happening again at the Empty Glass bar, with one, or the other men footing the bill, when Amanda was telling Billy that she couldn’t serve as his shoulder to lean on anymore?

Meanwhile, back at the cottage, Sharon is surrounded by the love of her family circle. The contrast between each situation is stark, with Billy endangering his life unnecessarily, while Sharon’s life is in danger through no fault of her own. The support each person needs right now and moving forward will prove crucial, while both deep storylines play out.