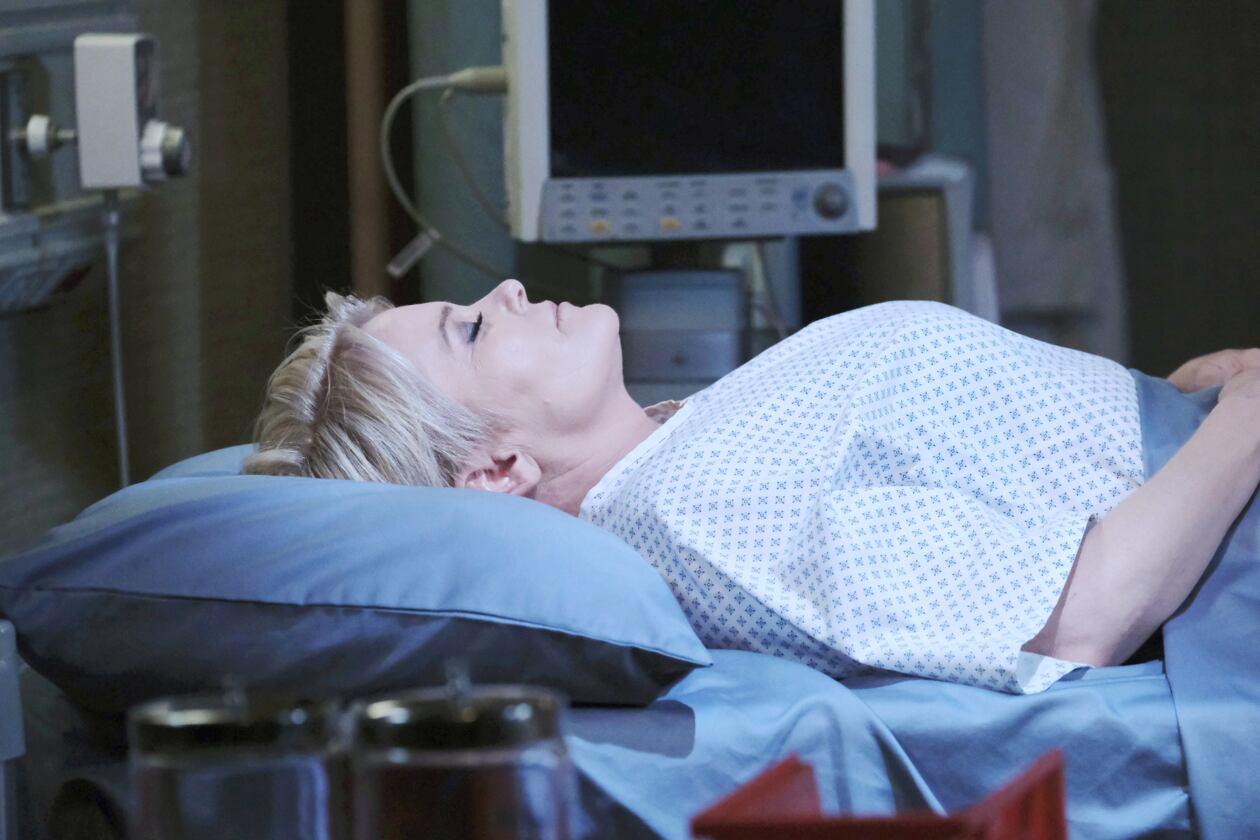 In the soap world, there will always be scenes that won’t make it on air for some reason like time constraints. This is exactly what happened on “Days of Our Lives.” The show’s head writer, Ron Carlivati revealed that a scene where Jack Deveraux (Matthew Ashford) was talking to Adrienne Kiriakis’ (Judi Evans) body about her death being a huge loss to the family was deleted.

Episodes that aired last week left a lot of fans heartbroken when they showed scenes involving Adrienne’s death. Viewers saw how devastated Adrienne’s loved ones were when she died. But fans didn’t see everything that was prepared for them.

Carlivati took to social media to inform viewers about the special scene that was cut. He was unhappy that fans didn’t get to see the touching scene between Jack and Adrienne. Given that viewers will never get the chance to see the deleted footage, Carlivati gave out some details of what they missed.

“Sorry to hear this scene of Jack saying goodbye to Adrienne was cut from Friday’s show… #days,” he tweeted. Together with the tweet, he posted a screengrab of the script of Jack’s lines as he held Adrienne’s body in his arms.

Some fans may have felt that Jack wasn’t given enough time to say goodbye to his sister. With the revelation of the deleted scene, they now know that something was really missing.

Days of Our Lives Spoilers: Eric Gets Up Close And Personal With Sarah – Feels The Passion Again In Their Romance https://t.co/vu4yXNSmyH pic.twitter.com/AjMEXMxd5O

DOOL Spoilers: A Sneak Peek At The Script

In the script, Jack tells Adrienne that she can’t die early. He says he’s the one who holds their family together. They all rely on her. Now that she’s gone, he asks who’s going to keep him in line and who will set him straight when he’s being an idiot? Jack breaks down and tells Adrienne that he misses and loves her. Then Abigail DiMera (Kate Mansi) touches his shoulder and he turns to her for comfort.

Adrienne has been on and off the canvas in recent years, prior to her exit. She had more screen time after she reunited with Justin Kiriakis (Wally Kurth) and remarried before her untimely demise.

Her death was revealed after the show kicked off its iconic time jump but the circumstances surrounding her death wasn’t revealed until recently.

Evans To Return To Days of Our Lives

Although her character has been killed off, new information has surfaced that the actress portraying Judi Evans is coming back to “Days of Our Lives.” Her onscreen husband, Wally Kurth dropped the hint in a tweet he posted recently.