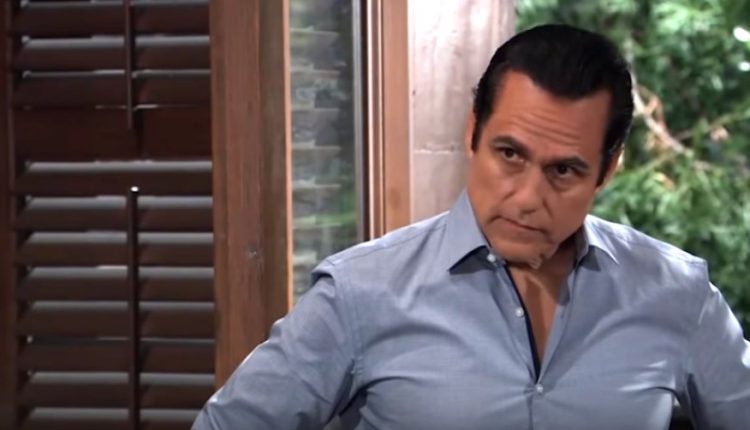 General Hospital spoilers tease that the Corinthos family are going to be facing a huge task ahead of them. That’s because they are all going to be dealing with their own emotions while trying to figure out who was behind the multipronged assault on their family. And if there’s one thing that we have already learned about this clan, it’s that they are not the kind of family that you can mess with and get away with, too. Here’s what you need to know.

General Hospital Spoilers – The Corinthos Family Is Under Fire

According to Soaps in Depth, Sonny Corinthos (Maurice Benard) will do everything in his power to try and find out who is messing with his loved ones. Of course, him being the most powerful mob boss in Port Charles means that he has a long list of enemies who would love to take him out. The only thing is trying to figure out who it is!

General Hospital spoilers also tease that Michael Corinthos (Chad Duell) will have some concerns about his girlfriend, Sasha Gilmore (Sofia Mattson). That’s when he will decide to make a move to keep her by his side. Not surprisingly, he can’t help but worry when things don’t go the way that he plans. Elsewhere, Jason Morgan (Steve Burton) delivers a warning when he goes face to face with his own enemy. Of course, no one knows if the enemy has been making secret moves against him. Jason will find out soon enough and he will also take action.

GH Spoilers – Sonny Corinthos Has To Keep His Cool

And if that weren’t enough, Sonny also has to deal with taking care of his father, Mike. Between helping out his dad and trying to protect his own family, the stress of keeping it all together will make him want to get away from it all.

But knowing how Sonny operates, he will take matters into his own hands. He’s made it through much worse things in the past, right? Plus, if there was ever a time for him to send out a message to not mess with his family, that time would be now. Needless to say, General Hospital fans will have to tune in to find out what will happen next!