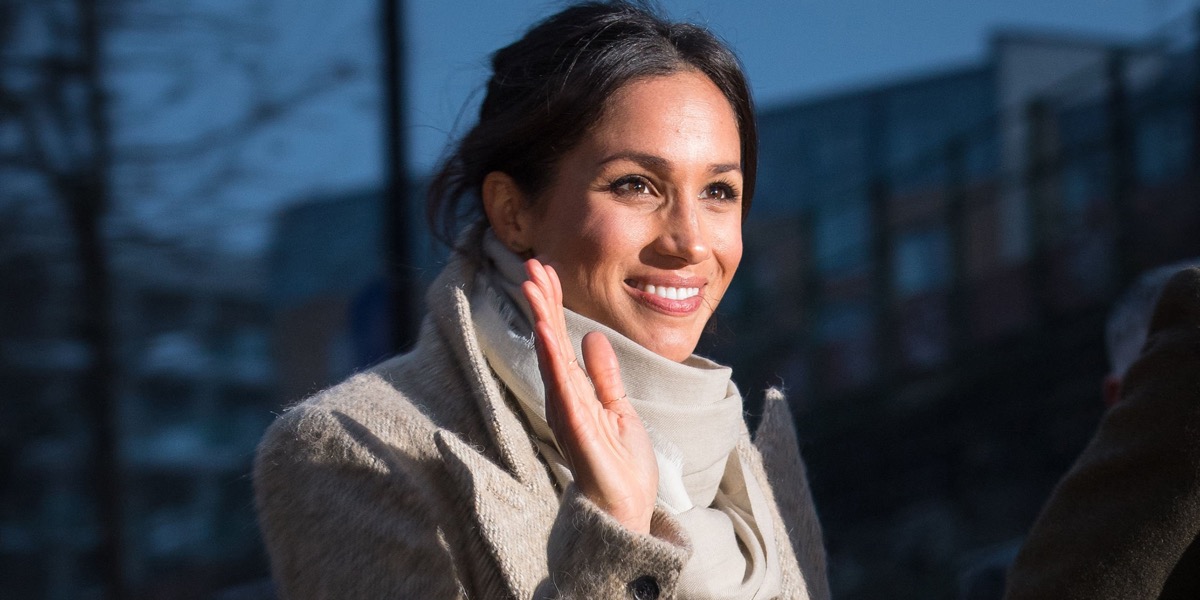 There’s a new report that suggests Meghan Markle might have bailed on a public appearance at the very last minute. In fact, the Duchess of Sussex was supposed to stand by her husband Prince Harry when he was defending her during an engagement in London this past week. It was at the Sentebale charity, where Harry told the crowd that he and Meghan had no other choice but to leave their royal duties.

According to Page Six, Meghan Markle apparently made a last minute decision to leave Harry to face the world’s cameras alone. “It was always billed as a Meghan and Harry event behind the scenes – with hopes the Duchess might speak or play a part in the speech,” a source close to the situation says.

“All of a sudden we were told Meghan wasn’t going to be making an appearance after all, let alone making the speech.”

If that weren’t enough, there was so much excitement over the possibility of seeing both Prince Harry and Meghan Markle that the event was oversold. This might be one of the reasons why so many people were disappointed, as they wanted to see both Harry and Meghan in their first post-Megxit appearance.

This comes after another report that says Meghan Markle’s mother Doria Ragland has remained quiet over Megxit. Unlike Meghan’s father Thomas Markle, who expressed his disappointment in his daughter in a new documentary for a British news network, Doria has not said anything.

“She is like the Queen – she never complains and never explains,” a former confidante has said of Meghan’s mother. What’s more, the source adds Prince Harry often looks to her for advice as well.

British Royal News: What’s Next For The Sussexes

Right now, Prince Harry and Meghan Markle are settling in to their new lives in Vancouver with their son, little Archie Harrison. While it doesn’t look like they will be returning to London anytime in the near future, there’s a good chance that they might end up spending more time in Meghan’s native Los Angeles, where Doria Ragland still lives full-time.

Come back here for all the latest news and updates on Prince Harry, Meghan Markle and the rest of the royal family right here.