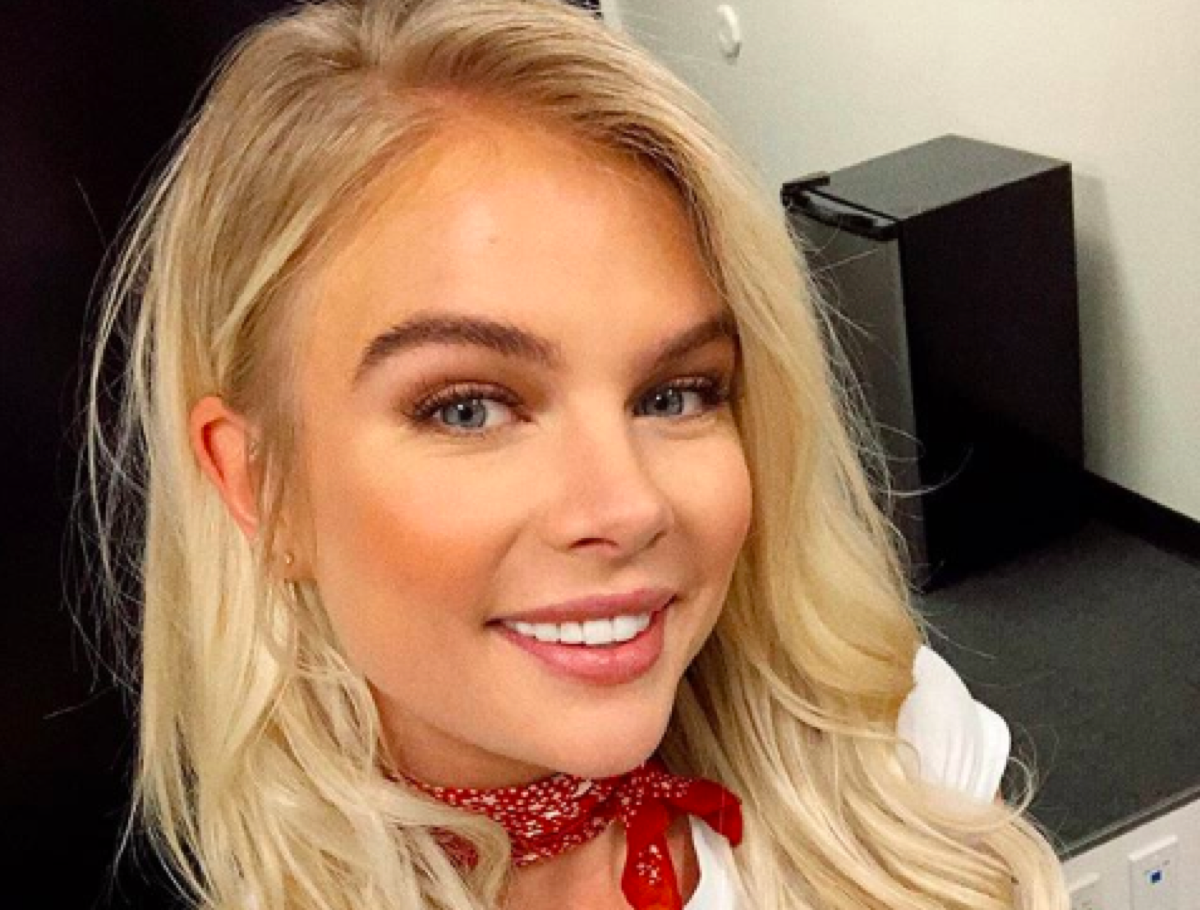 Formerly known as Courtney Sloane on “The Young and the Restless,” Kelli Goss joined the cast of an upcoming series called “The United States of Al.” Chuck Loree, along with David Goetsch and Maria Ferrari, are the co-creators and executive producers of the new series.

Written by Goetsch and Ferrari, the show will tell the story of the friendship between Riley, a marine combat veteran who is struggling to adjust to living a normal life, and Awalmir aka A, the interpreter Riley worked with in Afghanistan and relocated to America for a fresh start.

Goss takes on the role of Vanessa, Riley’s wife and a protective mother to their young daughter. She and Riley will break up and after they split, she tries to co-parent their child with her maladjusted ex-husband.

Goss is going to be a series regular and she’ll be working with Elizabeth Alderfer, Adhir Kayla, Parker Young and Dean Marros.

Goss’ first acting gig was on “My Name is Earl” back in 2007. She also appeared on “United States of Tara” in 2009 and Nickelodeon’s “Big Time Rush.” Her other acting credits include “Sexting in Suburbia,” “Hollywood Heights,” and “The Ranch.”

Goss joined the cast of “The Young and the Restless” as an undercover cop who later one gets engaged to Noah Newman (Robert Adamson). She joined the show in 2013 until her character was killed off in 2015.

‘The Young and the Restless’ Spoilers: Summer Fights For Love – Kola Drama Plays Out https://t.co/uSstCMBQSQ pic.twitter.com/KeSVhVMgC2

Back to “The Young and the Restless” revealed that Nikki Newman (Melody Thomas Scott) will bring some bad news. She’s been organizing a big event to celebrate the 50th anniversary of the Newman Enterprises and to celebrate Victor Newman (Eric Braeden), but it seems like it would be overshadowed by the many other things that are happening in town. Meanwhile, Sharon Newman (Sharon Case) has been diagnosed with cancer. When Nikki learns about her health problem, she’ll offer support even though they have had their differences.

Victoria will suffer a heartbreak from Billy Abbott (Jason Thompson). The latter will get a warning from Victor after he finds out that he left his daughter once again. Victor tried to be supportive of their relationship and he’s disappointed that Billy decided to leave her again.