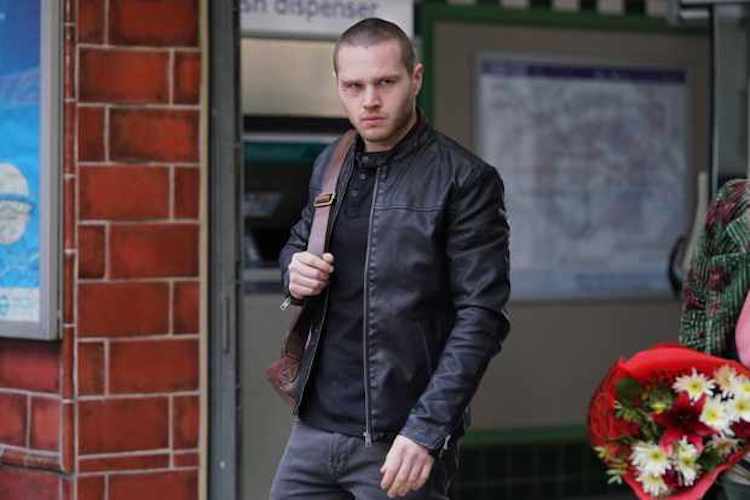 Eastenders fans were sad to see the Mitchell family fleeing turbulent times in Walford to a new home in Portugal and are asking if Keanu was plotting against Phil.

It was quite the shock on Friday, 24 January, when the Mitchell family escaped from Walford to a new home in the sun. Things have been rough for them in recent weeks and now some are wondering if Keanu Taylor was somehow involved in everything the family was going through. Was Keanu getting revenge on Phil?

Louise Mitchell (Tilly Keeper) is struggling with being a new mum and it was Lisa Fowler (played by Lucy Benjamin) that suggested she leave town.

Following the revelations over the Christmas period of Sharon Mitchell’s (Letitia Dean) fling with Keanu (Danny Walters), Phil Mitchell (Steve McFadden) had vowed to get revenge on Keanu. In fact, he and his son Ben (Max Bowden) called on Martin Fowler (James Bye) to kill Taylor to finally get him out of their lives.

Of course, just as a very drunk Linda arrived in Martin’s van, she interfered with his plans for Taylor, following which Linda and Keanu talked him out of the murder, after which he left the country. Keanu did, however, promise to return to get revenge on Phil.

With all the excitement happening in EastEnders right now, there is more drama related to the Mitchell family. Ian (Adam Woodyatt) has been harbouring feelings for his friend Sharon and after she split from her husband Phil, he was hoping he would finally have a chance.

Ian has been fully supportive over Sharon and her pregnancy recently, but it looks like romance is not in his cards. It’s when Sharon opens up with Ian about the past that he realises he has no hope of a romantic relationship with her.

Keep watching EastEnders on BBC One to find out all the news about the Mitchells.