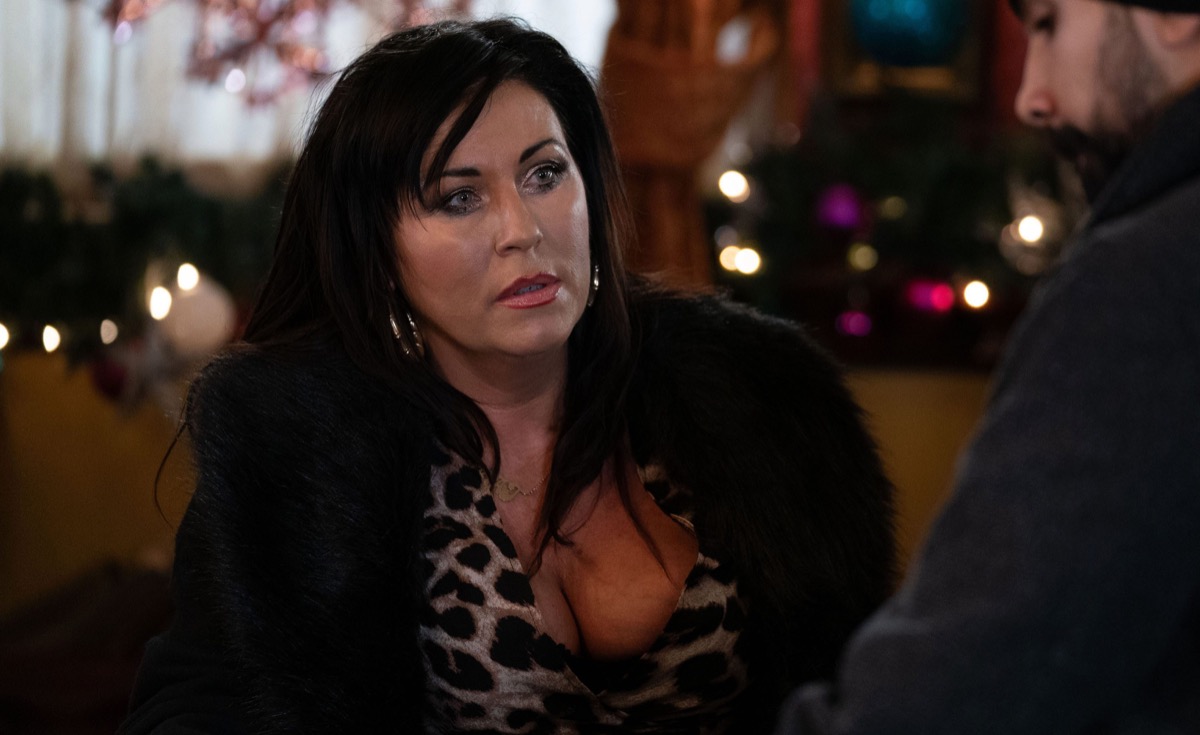 According to a well-placed source, the actress was seen to be tipsy and got verbal on the set of filming the 35th anniversary episode.

Filming is ongoing for the exciting 35th anniversary episodes of EastEnders, but while filming, Jessie Wallace, who plays Kat Slater, was reported “tipsy on set.” This led to her causing a scene and being suspended from the BBC soap.

Eastenders Spoilers: Incident on the set

Jessie Wallace, 48, has played the role of Kat Slater on EastEnders for almost 20 years, but due to an incident on set, she has been suspended for two months from the soap. She is said to have been written out of a number of future episodes over the incident.

According to a well-placed source connected to the soap, Wallace was drunk and made a scene during filming. The Mirror quotes a source as saying it was clear she was tipsy and that Wallace “got very verbal.” The source continued by saying it was sad to see how the actress behaved.

Speaking of her suspension, the source said Wallace has been given a two-month suspension “to sort herself out,” but added that everyone on the set is hoping it is “just a blip.”

It was during filming of a 35th anniversary special episode that Wallace made her own type of scene. Wallace was on the set, along with Davood Ghadami, who plays the role of Kush Kazemi. The episode is set to be broadcast on 19 February.

The Independent reports that Wallace was called into a “crisis meeting” with EastEnders producers, where they called her behaviour into question. This was followed by the actress being suspended from the soap.

Speaking of the event, Executive Producer John Sen said they had decided to film the anniversary scenes on the River Thames, which has been at the forefront of EastEnders since it started 35 years ago. Sen said fans can look forward to an “unmissable week of episodes” which will be gripping, exciting and heart-breaking. He concluded by saying the anniversary week will go down in EastEnders history. Fortunately, Wallace is believed to have filmed all the episodes relating to the anniversary week.

Various news sources have contacted the BBC for comment, but the network says they don’t comment on details relating to artists’ contracts.