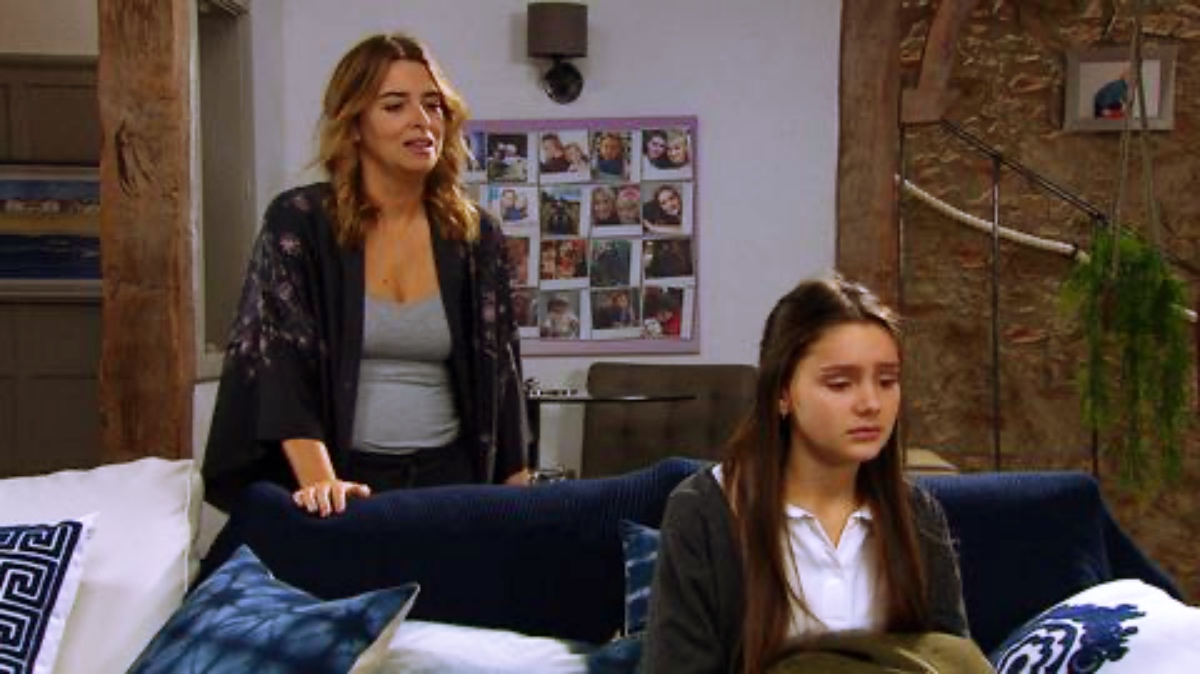 Emmerdale spoilers reveal the truth regarding Noah Dingle’s (Jack Downham) drug overdose is going to come out soon. Charity Dingle (Emma Atkins) will be blown away by who is actually responsible. It isn’t Noah or Graham Foster (formerly Andrew Scarborough), but a member of her own family. That’s right, she will finally discover it’s Sarah Sugden’s (Katie Hill) fault and how deeply she’s involved in drugs.

For the past few months, Sarah has been sucked into a drug storyline with the introduction of newcomer bad-boy Danny Harrington (Louis Healy). He started her on drugs and fans were convinced that he was grooming her. It was later hinted that he wasn’t done with Sarah yet. Then the news came out about him asking her to sell drugs for him.

Emmerdale spoilers teased that Sarah would somehow be responsible for Noah’s overdose. He nearly died because of her, but nobody but them knows the truth. Fans were shocked and disappointed that Sarah convinced Noah to keep the truth a secret. However, all hidden truths come out eventually and this is proving to be the case with the drug storyline.

Fans can expect Noah to finally tell Charity the truth about his overdose and Sarah’s involvement with drugs. Due to her many health problems, drugs could easily kill Sarah or cause complications. However, there is also the innocence factor. The last person Charity — or anyone — expected to be involved with drugs was Sarah. However, the truth will come out and Charity will have to decide how to handle it.

It is suggested that Charity will be emotionally overwhelmed when she first hears the news. Then, she is going to have to confront Sarah and find out if what Noah is saying is true. She won’t be able to deny it any further. If Sarah thought she wasn’t allowed freedom before, just wait until Charity doles out the punishment and new rules. Sarah hasn’t seen anything yet. To find out what exactly happens, fans will have to keep watching the British soap opera.