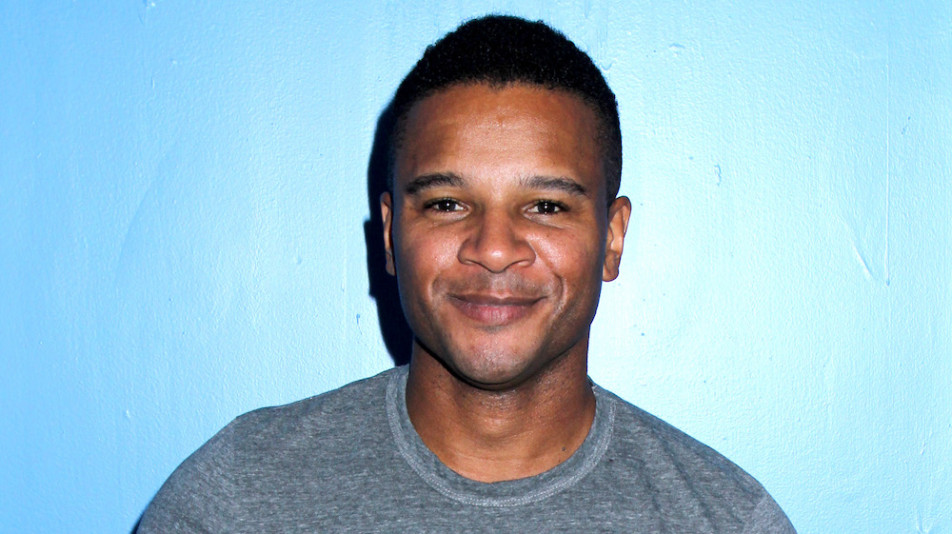 Good news for fans is that the star that plays Felix DuBois will be making an appearance, along with the return of the actors who play Marcus Taggert and Brando Corbin.

Marc Anthony Samuel joined General Hospital in 2012 and was last spotted on the show in July 2019. However, he recently hit Instagram with a comment to say “Felix will be stopping in for a bit soon.” He is not alone, however, as Réal Andrews and Johnny Wactor are also heading back to Port Charles.

Likely Felix will be in shock when he returns and finds out his good friend Lucas Jones (Ryan Carnes) is in a coma. He will surely be deeply worried about Lucas on the show. However, despite the sad storyline, no doubt fans will be thrilled to see him again.

According to spoilers, another actor returning to the show is Réal Andrews as Marcus Taggert. As he gets involved in the storyline again, no doubt this will help some people, but other characters might find this a problem. Jordan Ashford (Briana Henry) had recently called Marcus, asking him to come back to investigate the death of an old friend.

Sonny Corinthos (Maurice Benard), however, is not likely to be happy about this. The duo have a hostile history together and Marcus has always wanted to put Sonny away. As he comes back to the show, his return could certainly intensify things relating to the mobster.

Last, but by no means least, Johnny Wactor is also returning to GH in his role as Brando Corbin. Fans may remember Brando is the son of Gladys Corbin (Bonnie Burroughs) and had been thought to have died in Iraq.

However, according to spoilers, Brando could have ties to Sonny, which could only add to the tension on General Hospital.

Fans will have to keep watching General Hospital to find out how the return of these characters will liven up the drama on the show.