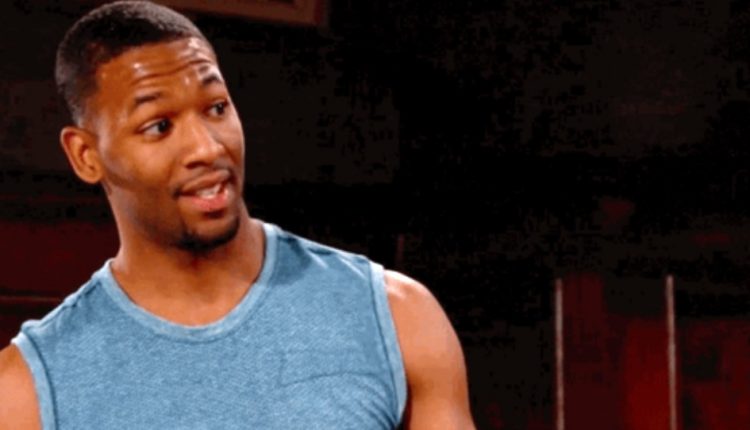 Formerly known as Jordan Wilde on “The Young and the Restless,” Darnell Kirkwood will guest star in an upcoming episode of “Hawaii Five-O.” The episode titled “He kauwā ke kanaka na ke aloha” will air on February 14, Friday.

The episode, where Kirkwood will play the role of Clyde, focuses on a hostage crisis on Valentine’s Day. Tani and Neolani will find themselves held hostage when a convenience store is robbed. Meanwhile, the Five-O team investigates the murder of a Thai diplomat. The wife of the victim confesses to the crime but Danny believes that she’s covering for someone else.

Aside from “The Young and the Restless,” Kirkwood also appeared on “Bosch” and “Top Gun: Maverick.”

The Young and the Restless Spoilers For – January 29

“The Young and the Restless” spoilers for January 29 reveal that Billy Abbott (Jason Thompson) is not about to give up on Amanda Sinclair (Mishael Morgan). The latter ended their relationship but Billy will still try to get in touch with Amanda. He’ll ask her if she’ll be at the Empty Glass but her reply will only be a simple Y

Meanwhile, Victoria Newman (Amelia Heinle) will visit the ranch and update Nikki Newman (Melody Thomas Scott) about Billy and Amanda’s situation. She’ll also express her concerns about what may happen next.

Later, Victor Newman (Eric Braeden) sits down with Nikki and tells her that Victoria needs to end it with Billy. He’ll insist that Billy doesn’t deserve his daughter. He’ll be angry at him for breaking Victoria’s heart but Nikki will remind him that his grandchildren are involved in this problem.

Victor will then have a private meeting with his private investigator. The latter will provide him with the recent photos he took of Amanda and Billy. He’ll reveal that they’ve been together since before Christmas. He’ll also add that he’s found something new about Amanda.

Back at Victoria’s home, she’ll have a fierce faceoff with Billy. Their kids aren’t at home so they have all the time for a serious confrontation. Victoria will lash out at him for going to the dive bar looking for Amanda.

Billy will try to assure her that what they have is precious to him but he’s tired with all the judgment. Their conversation won’t get them anywhere and eventually, Billy will pack his bags and leave.