Eastenders Comings and Goings: Laurie Brett To Reprise Her Role As Jane Beale? 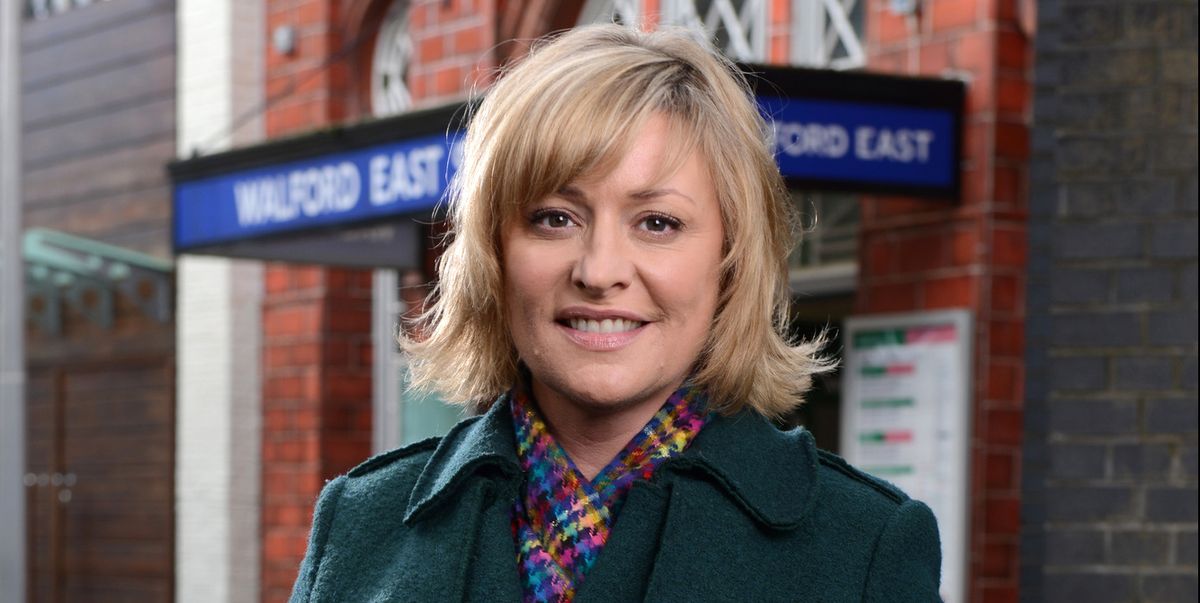 While her character is still very much alive in the background, Brett recently spoke about whether she would consider returning to EastEnders.

Fans last saw Laurie Brett in the role of Jane Beale in 2017 and in an interview she was asked if she would ever consider coming back to EastEnders. While Laurie speaks highly of the soap and has good friends in the cast, she regrettably has no plans to return to EastEnders.

Brett does admit the role is open-ended and the door is always open for her character to come back to EastEnders. While she made many good friends while working on the soap, she says EastEnders is the “hardest gig on telly.” Laurie said working on the BBC soap was “relentless” and she couldn’t believe how exhausted she was when she finally left. She said working on EastEnders is “all-consuming” but that when you are “in that bubble,” you can’t understand just how all-consuming it is. You only realize when you stop.

Laurie continued by saying after she left EastEnders she had a good rest. While at it, she fell in love and got married and started having a life. She did admit she had the “most brilliant time” working on the soap and has several good friends there. Laurie says that as her character is still alive, there is always a chance of a return which means it is a “never-say-never scenario.” However, she said she has no plans to do so. Laurie said how much she is enjoying herself and her life, while exploring other things right now.

When last Laurie played Jane Beale in 2017, she was seen to be leaving Walford, after Max Branning had forced her out. Many fans were sad to see her go.

Laurie married Dennis Longman early in 2019 and friends from the soap attended her wedding. These included Tamzin Outhwaite, who played Mel Healy on EastEnders up until April 2002 and Letitia Dean who plays Sharon Watts.

Keep watching EastEnders on BBC One on Mondays, Tuesdays, Thursdays and Fridays.