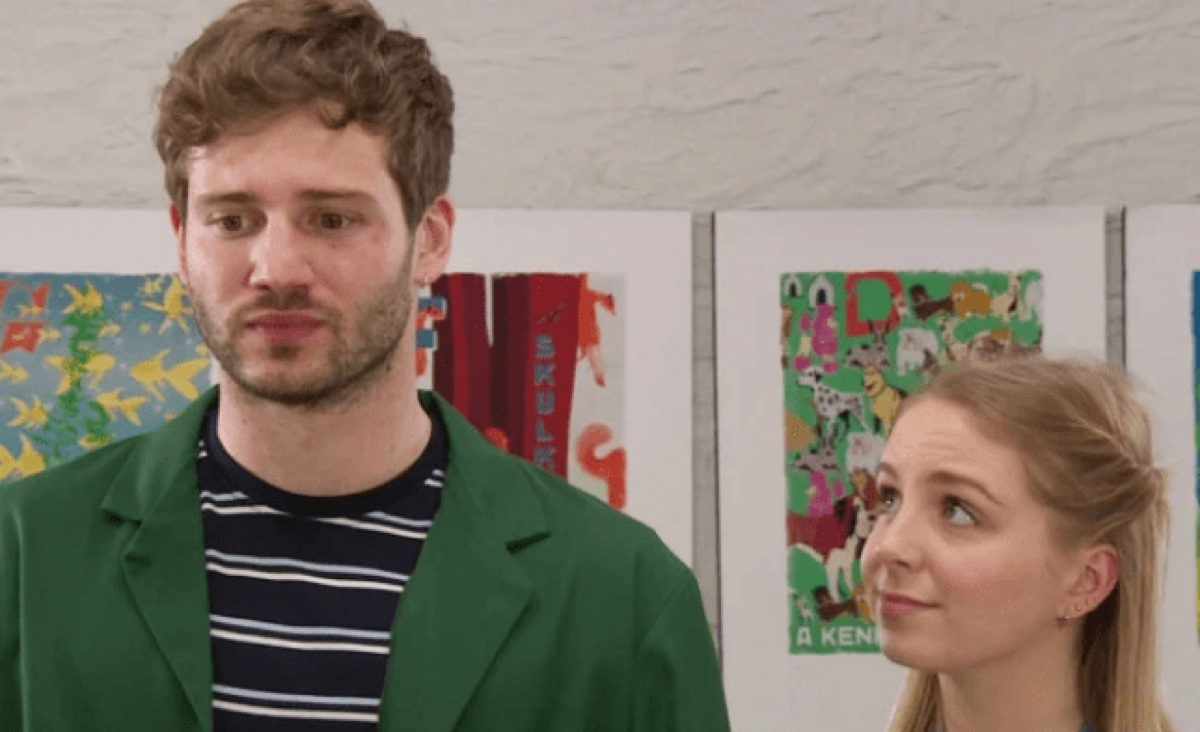 “Emmerdale” has already revealed to the viewers the truth behind the murder of Graham Foster (Andrew Scarborough). Fans know that it was Pierce Harris (Jonathan Wrather) who killed the man but the characters on the show are still pinning the blame on Marlon Dingle (Mark Charnock).

Jamie Tate (Alexander Lincoln) and Belle Dingle (Eden Taylor-Draper) were also acting suspiciously. But it’s not because they had something to do with the murder. The show confirmed that the two actually spent the night together and they’ve been keeping it a secret.

Viewers may recall that Jamie didn’t know what to say when the police asked him regarding his whereabouts, at the night Graham was murdered. His wife Andrea Tate (Anna Nightingale) immediately came to his rescue and said they were together. Fans now know that it was a lie. It’s been shown that he was in bed with Belle.

In the January 29 episode, Belle looked a bit jealous when she saw Jamie talking to Andrea at the café. The couple were actually talking about the night of Graham’s murder. When Andrea left, Belle asked Jamie to meet her back home.

Later, it was established that Jamie turned to Belle after his punch up with Graham. Jamie was devastated that time since he recently found out that his wife Andrea was lying to him that their daughter may not be his.

But the night took a different turn and they ended up having a one night stand. The guilt-stricken Belle tells Jamie that it is time for her to tell the truth even though she knows very well that it will complicate things between him and Andrea, not to mention the problems it will cause between her and Ellis Champman (Aaron Anthony), her boyfriend.

Add that to the fact that Marlon is currently in prison for a crime he didn’t commit. Moreover, Belle isn’t like the other Dingles who lie without remorse. So, if the police ask her about where she was that night, she may have to come clean about it.

If Belle spills the beans about her passionate night with Jamie, Andrea will be in hot water with the authorities for giving a false alibi. The truth will also destroy Andrea’s hopes for a better future for their family.

Ellis then shows up and interrupts Jamie and Belle’s conversation. He asks whether he’s interrupting something but Belle was quick to dismiss his suspicions.

Will Belle tell the truth? Or will Andrea and Ellis find out about it another way?