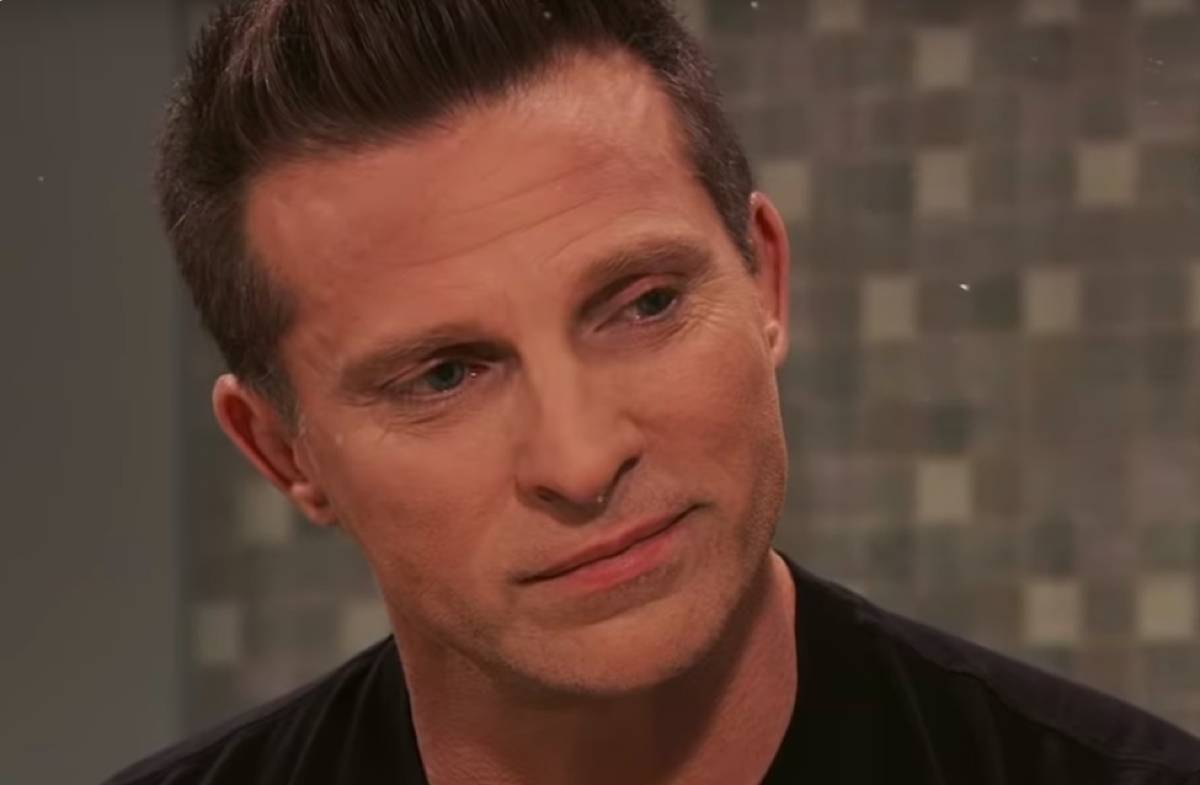 General Hospital (GH) spoilers for Thursday, January 30, tease that some bombshells are brewing in Port Charles. Before we dive in, we should note that GH is now moving ahead with new episodes. If the show doesn’t air in your area due to impeachment trial coverage, you can visit ABC.com and catch up.

Now let’s get to all Thursday’s action! General Hospital spoilers say those shocking shootouts will lead to even more drama. In Brooklyn, Jason Morgan (Steve Burton) will urge the gunman to let the waitress go if he wants to live. His warning will be ignored, so he’ll ultimately kill the shooter.

Naturally, this whole ordeal will be rough on Mike Corbin (Max Gail). He’ll cry about wanting to go home, so Sonny Corinthos (Maurice Benard) will do his best to soothe him. Sonny and Jason will be put on the hot seat by the cops, but they’ll be allowed to head back to PC eventually.

Of course, the cops may have more questions later, but Sonny and Jason will be eager to deal with the family emergency in Port Charles. They’ll be in the loop on the other shootouts by then, so they’ll know they need to be there for their loved ones. Sadly, between that emergency and Mike’s trauma, there just won’t be any way for him to participate in the study on Thursday. He’ll have to give up his spot.

Other General Hospital spoilers say another shootout will come to an end down on the docks. Dustin Phillips (Mark Lawson) will arrive in the nick of time, so he’ll scare away the shooter and earn hero status from Josslyn Jacks (Eden McCoy). Laura Webber (Genie Francis) will be tended to briefly before she’s ultimately taken to GH.

Harrison Chase (Josh Swickard) will grill Michael Corinthos (Chad Duell) about this sneak attack, but Sasha Gilmore (Sofia Mattsson) will think he’s veering into harassment territory. Michael, on the other hand, will respect that Chase has a job to do.

Meanwhile, Nikolas Cassadine (Marcus Coloma) will get scolded by Kevin Collins (Jon Lindstrom), who won’t approve of Nik’s decision to let his family believe he was dead. Nikolas will face backlash from Hamilton Finn (Michael Easton) as well. GH fans know Nik drove Hayden Barnes (Rebecca Budig) out of town, so Finn will voice his displeasure and point out that his daughter would like her mother back.

Finn will also think Nikolas needs to come clean to Elizabeth Baldwin (Rebecca Herbst), but the timing won’t be great to Nik. There’ll be a lot going on thanks to the shootout aftermath, which will leave Laura in need of surgery to remove the bullet. Thankfully, Finn will have high hopes about Laura’s recovery.

GH Spoilers: Jasper Jax Will Offer Nina Reeves An Apology For Kissing Her

At Crimson, Jasper “Jax” Jacks (Ingo Rademacher) will offer Nina Reeves (Cynthia Watros) an apology for kissing her. He won’t think it was appropriate as Nina’s boss, but Nina will contend that she never really thought of him as her boss anyway. After Jax gets notified about the shootout, he’ll check on Josslyn and meet Dustin the lifesaver.

As for Ava Jerome (Maura West), she’ll be livid over Valentin Cassadine (James Patrick Stuart) making bail. General Hospital spoilers say they’ll have a showdown, but Valentin will give as good as he gets. At Sonny’s warehouse, a mystery man will rescue Carly Corinthos (Laura Wright) from a grim fate. She’ll be confused when it turns out this guy doesn’t work for Sonny.

Afterward, Jordan will point her gun at Gladys Corbin (Bonnie Burroughs), who’ll declare that she was an innocent bystander. Once Jordan lowers her weapon, Gladys will eventually identify the injured mystery man as her presumed dead son, Brando Corbin (Johnny Wactor).

It’ll be interesting to see what Brando has to say for himself soon! We’ll give you updates as other GH news and rumors emerge. Stay tuned to the ABC soap and don’t forget to check back often for the latest General Hospital spoilers, rumors, updates and news.