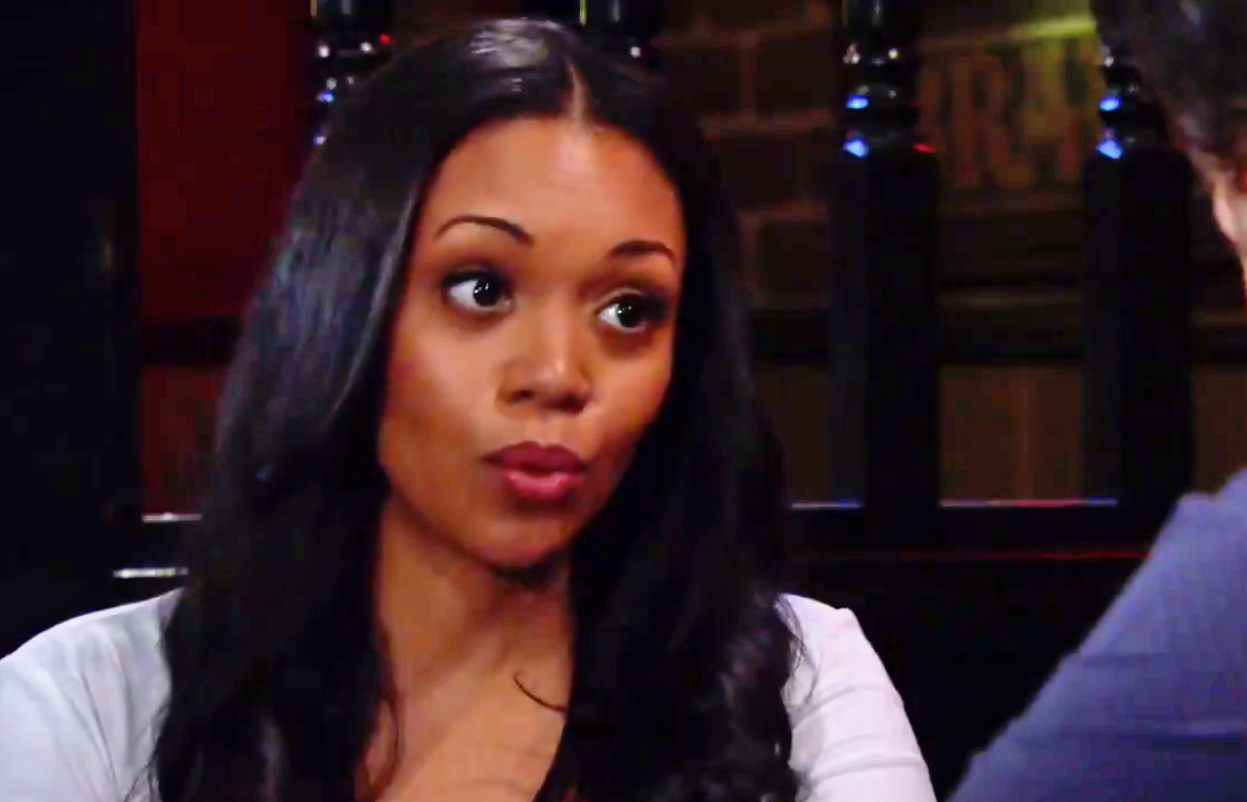 The Young and the Restless (Y&R) spoilers for Thursday, January 30, tease that Victoria Newman (Amelia Heinle) will be at the Newman ranch with the kids. She’ll talk with Nikki Newman (Melody Thomas Scott) about her split with Billy Abbott (Jason Thompson), and she’ll note that she just didn’t want to be in the house overnight knowing that Billy is gone.

Victor Newman (Eric Braeden) will then arrive and realize that Victoria and Billy have split. He’ll say that he’s not surprised that Billy has disappointed her yet again, and that she deserves better than him. Later, Victor will encourage Victoria to throw some punches with boxing equipment, and finally she’ll break down while he consoles her.

Meanwhile, over at the Grand Phoenix, Billy will be in a hotel room brooding. He’ll wonder what’s next for him, while downstairs in the lobby, Abby Newman (Melissa Ordway) will snark at Chance Chancellor (Donny Boaz) about his date with Phyllis Summers (Michelle Stafford). Phyllis will then appear for the date, irritating Abby.

Y&R Spoilers: Kyle Abbott Has A Frank Talk About His Marriage With Jack Abbott

Next on Y&R, at Jabot, Kyle Abbott (Michael Mealor) will hear from Lola Abbott (Sasha Calle) via text that she’s got to work later. Summer Newman (Hunter King) and he will talk a bit – they’ll just want each other to be happy. Later, Jack Abbott (Peter Bergman) will talk with Kyle, who will lament about the problems in his marriage. He’ll explain how he and Lola aren’t connecting lately.

Jack will surmise during their discussion that Summer got him thinking about whether he was really happy, and that will worry Jack. He’ll sense that perhaps the love Kyle and Summer had just hasn’t gone away. He’ll wish Kyle luck. Meanwhile, at Crimson Lights, Summer will reminisce about her kiss with Kyle.

Young And The Restless Spoilers: Billy Abbott Gets In A Bar Fight & Amanda Sinclair Bails Him Out

Next on Y&R, at the Empty Glass, Billy will think to himself that he has nothing to feel guilty about anymore and no one to lie to. He’ll end up in a fight when he tries to intrude on a poker game. Afterwards, as the police are there dealing with the aftermath of the fight, Amanda Sinclair (Mishael Morgan) will arrive. She’ll end up going to the police station and posting his bail.

Next on Y&R, Phyllis and Chance will enjoy their date at Society. Phyllis will remark that she enjoys having Chance all to herself, and Chance will hope that she’s not going to start fishing about Adam Newman (Mark Grossman). She’ll insist that she didn’t ask him out for that reason. They’ll banter, and he’ll even offer a benign story about things he and Adam did in Las Vegas.

Phyllis will then receive a text from Summer, and she’ll say that she needs to go see her daughter. Chance will wish her luck finding out about Las Vegas, and with Summer. Phyllis will then give him a passionate kiss, stunning him.

Next on Y&R, at the Grand Phoenix, Billy and Amanda will arrive back at his room, and she’ll hear that he and Victoria have split. He’ll admit that he got into the fight at the Empty Glass to cover the pain of leaving his family. He’ll surmise that the only thing he can do now is to move forward. Amanda will say she needs to go.

In the lobby, Chance will find Abby, and she’ll wonder what happened on his date with Phyllis. Finally, on Thursday’s new episode of Y&R, Chance will explain that Summer needed her mom, then he’ll ask why they’re talking about Phyllis, which will prompt a smile from Abby.