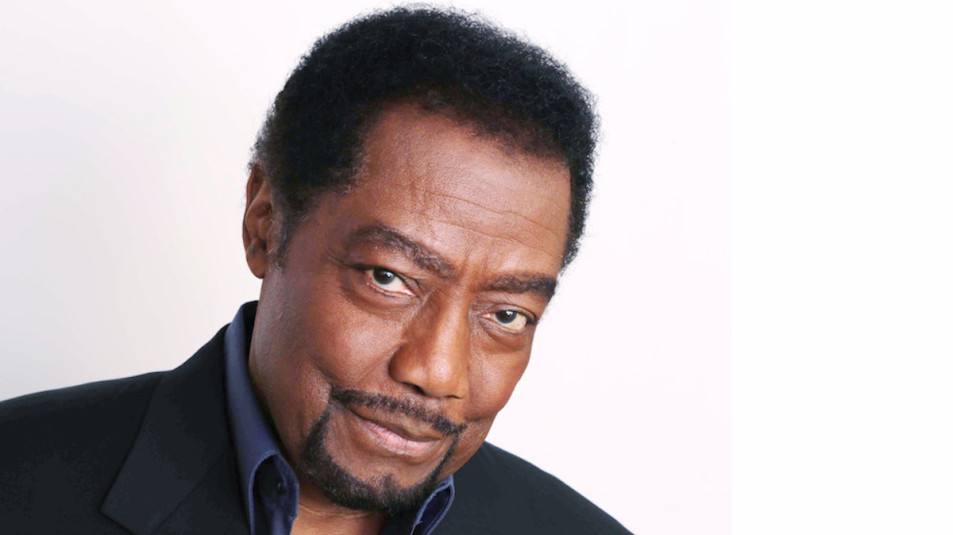 The cast and crew of “Days of Our Lives” have been in hiatus since Thanksgiving, when the soap’s renewal was still under negotiation. After months of discussion, the powers that be finally reached a deal and they’ve decided to renew the soap for another season. Now that it’s been formally renewed for a record 56th season at NBC, many people are wondering when the production would resume. Fortunately, James Reynolds was there to announce that the soap’s production start date would be on February 3.

“Back on ‘Days’ set on Monday! Nice to see cast mates again,” the actor posted on Instagram.

The renewal of “Days of Our Lives” provided fans with their much needed relief as most of them feared that they show would be cancelled. The official announcement came on the heels of Paul Telegdy’s, NBC chairman, confirmation that the soap would be coming back.

“Of course Days of Our Lives is going to carry on. We love it…. I know that will be good news for the fans,” he said. Back then, it was also confirmed that the series would not move to Peacock streaming service but would stay on NBC.

The renewal negotiations lasted for several months. Sony Pictures TV took some time to come up with solutions that addressed the required changes to the show’s business model, which played a huge part in the delay in reaching a deal. The soap’s ratings have declined over the years but Sony was fully committed to keep the sudser and cancellation was never an option.

When news broke out that the entire cast was released from their contract, Executive Producer Ken Corday of Corday Productions issued a statement saying that the “Days of our Lives” would be renewed to tame viewers’ fears that the show would be cancelled.

When the renewal was made official, Corday said, “We are most grateful to NBC for their enduring faith in the future of Days of our Lives, and we are excited to continue delivering compelling stories to our loyal family of fans into this new decade.”

“We’re thrilled to bring viewers another season of a show that has cemented its place in television history and touches all generations,” he continued.