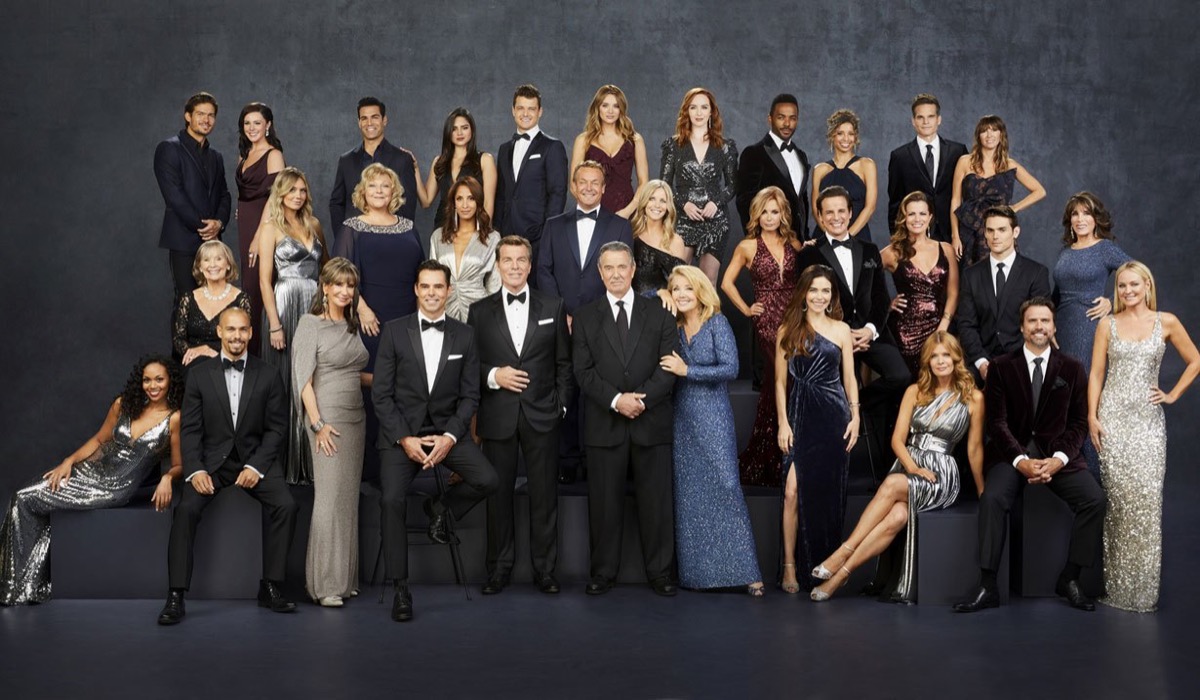 Fans of ‘The Young and the Restless’ will continue watching this iconic steamer for awhile. The announcement that Y&R has been renewed for four years guarantees that this soap opera will be on the air through the 2023-2024 television season, also meaning that the show’s fiftieth anniversary mark will be hit in March of 2023.

‘The Young and the Restless’ has topped the scripted daytime ratings’ charts since December 1988. Y&R currently draws more than four million live daily viewers in the United States alone. That total does not include time-shifted viewing through digital recorders, or online streaming views, which have increased exponentially during the digital age. There are believed to be many millions more in the worldwide audience that includes Canada as the second-highest audience behind the U.S.

‘The Young and the Restless’ Spoilers: Adam Back To Old Tricks – New Trouble After Family Crisis

The number of scripted shows has dropped in recent decades to now only include Y&R’s spin-off ‘The Bold and the Beautiful’, ‘General Hospital’, and ‘Days of Our Lives’, which was renewed earlier this week for its fifty-sixth season.

Scripted dramas were once referred to as soap operas due to the detergent advertising that famously backed the original radio-only productions that initially ran for fifteen minutes.

Young And The Restless Spoilers – Kudos To All Ensembles

Major kudos to Y&R’s behind the scenes decision-makers and to the actors who appear before the camera is surely due. As is true of their other colleagues in this genre, the process of generating content for a show that airs on most weekdays, year-round is complex.

One of many amazing points about soap operas is that audience interest is maintained. But that also reflects the brilliance of serialized programming, which creates passionate, lasting viewer connections.

Young And The Restless Spoilers – Beloved And Memorable Characters

The greatest Y&R actor was Jeanne Cooper (Katherine Chancellor). She played that character from 1973, to her death in 2013.

Katherine hired Victor Newman (Eric Braeden, who joined the cast in 1980) to help her run Chancellor Industries. The Moustache went on to found Newman Enterprises, to marry Nikki Newman (originally played by Erica Hope, and by Melody Thomas Scott since 1981) various times, and to form what became one of Genoa City, Wisconsin’s most prominent families, following the Brooks’ clan, that was seen during the soap’s earlier years.

Jack Abbott (as originally played by Terry Lester and by Peter Bergman since 1989) became Victor’s nemesis. His Abbott family members were and remain key members of this Midwestern city.