The Young and the Restless Spoilers: Victoria Heartbroken – Will Billy Come Back? 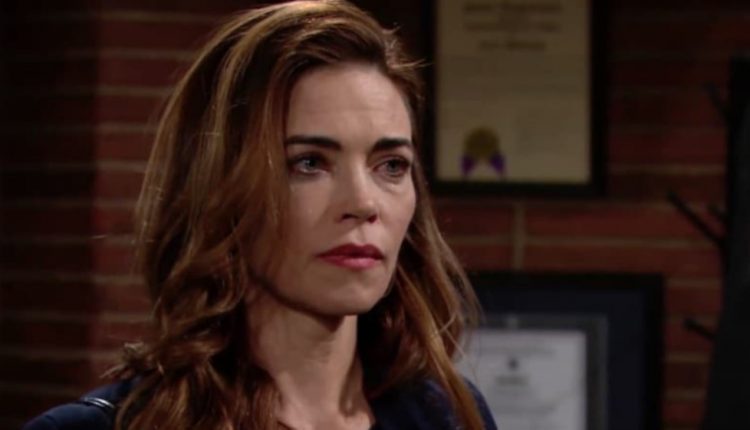 Victoria Newman has given Billy so many chances, but he is still leaving her and the children, but what makes it worse is that Amanda is likely heartbroken too. Will she leave with him?

Fans of the CBS soap The Young and the Restless can expect a number of surprises in the near future relating to a number of their favorite Genoa City residents. What can we expect in upcoming episodes, as pertaining to Victoria, Billy, and Amanda?

The Young and the Restless Spoilers – Victoria Newman and Billy Abbott

Victoria Newman has given Billy Abbott (Jason Thompson) plenty of chances, but he is still intent on breaking her heart by leaving Genoa City, along with her and the children. However, she is not alone in her feelings, as Amanda Sinclair (Mishael Morgan) has also been spending quite a bit of time with Billy, and would also be heartbroken by his leaving town.

Billy believes leaving Genoa City and making a brand new start is the best option for him and everyone else in town, but of course, not everyone agrees with him. Besides the obvious heartbreak for Victoria, Amanda has been getting very close to Billy in recent episodes. In fact, so close, they have shared things about themselves that they haven’t told anyone else before. While this appears to be a very close friendship, could it possibly end up being a romantic relationship?

The closeness between Amanda and Billy has brought out a whole different side to him, but fans will wonder if this could lead to love and romance. Along with their closeness, there is quite likely a strong attraction brewing between Billy and Amanda. Spoilers say there is a possibility that when Billy leaves Genoa City, Amanda could decide to head off with him to also enjoy a new life. This might be the best thing for Billy, but how would Victoria react to the news if this does happen? Hasn’t she had enough heartbreak?

Keep watching The Young and the Restless on CBS Network from Monday to Friday to find out what happens and who will be left heartbroken by Billy leaving.